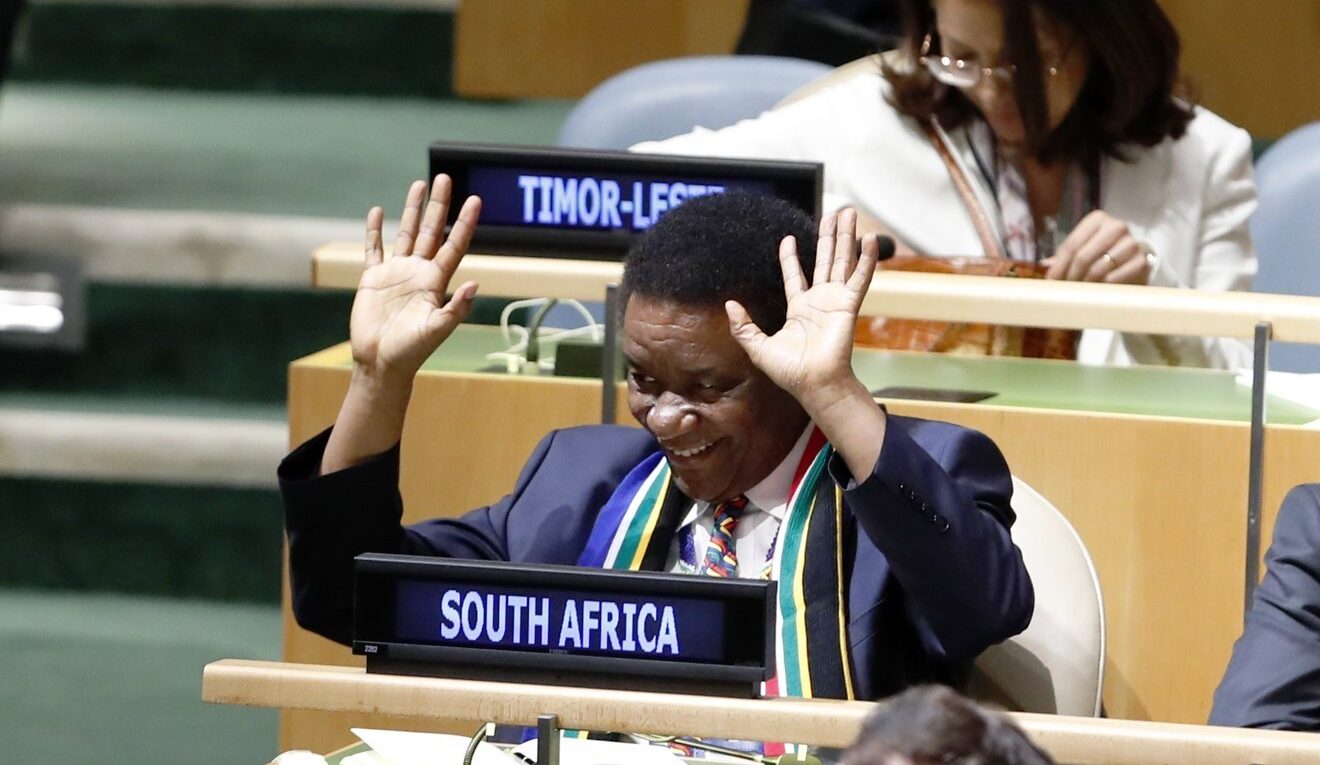 The five permanent members of the Security Council, including the Russia, ignored, on Tuesday in New York, the proposal of South Africa to expand the MINURSO mandate to include human rights monitoring in Moroccan Sahara.

The representative from Pretoria seems to have forgotten that a similar move made in April 2013 by the United States, a permanent member of the SC, had been rejected by the members of the Council. Russia had even strongly opposed the draft resolution put forward by the Obama administration calling for the expansion of the MINURSO’s mandate to human rights monitoring in the Moroccan Sahara.

At the instigation of their Algerian comrades from the FLN (Front de libération national), South Africa’s leaders, especially those belonging to the African National Congress, the ruling party in Pretoria since the end of apartheid, avail all opportunities to show support to the Polisario Front with the backing of the autocratic Algerian regime.

South Africa takes advantage of its mandate as a non-permanent member of the Security Council to expire on 31 December 2020, to defend lost causes of a Sahrawi separatist movement created by the Algerian military regime during the Cold War for its hegemonic goals in the North African region.

But the five permanent members of the SC were not fooled by South African diplomats’ endgame. On the contrary, they have welcomed, many times in their resolutions, the Moroccan autonomy plan for the Sahara as “serious and credible”.

On the other hand, the UN executive body has erased from its agenda any reference to the “self-determination” referendum, so dear to Polisario and its Algerian and South African supporters.

In fact, South Africa’s ambassador to the UN, Jerry Matthews Matjila, was the only diplomat to raise the issue of the Moroccan Sahara on the occasion of the celebration of the 75th anniversary of the Universal Declaration of Human Rights and during the debate organized on Tuesday in NY by the Security Council on “UN peacekeeping operations and human rights”.