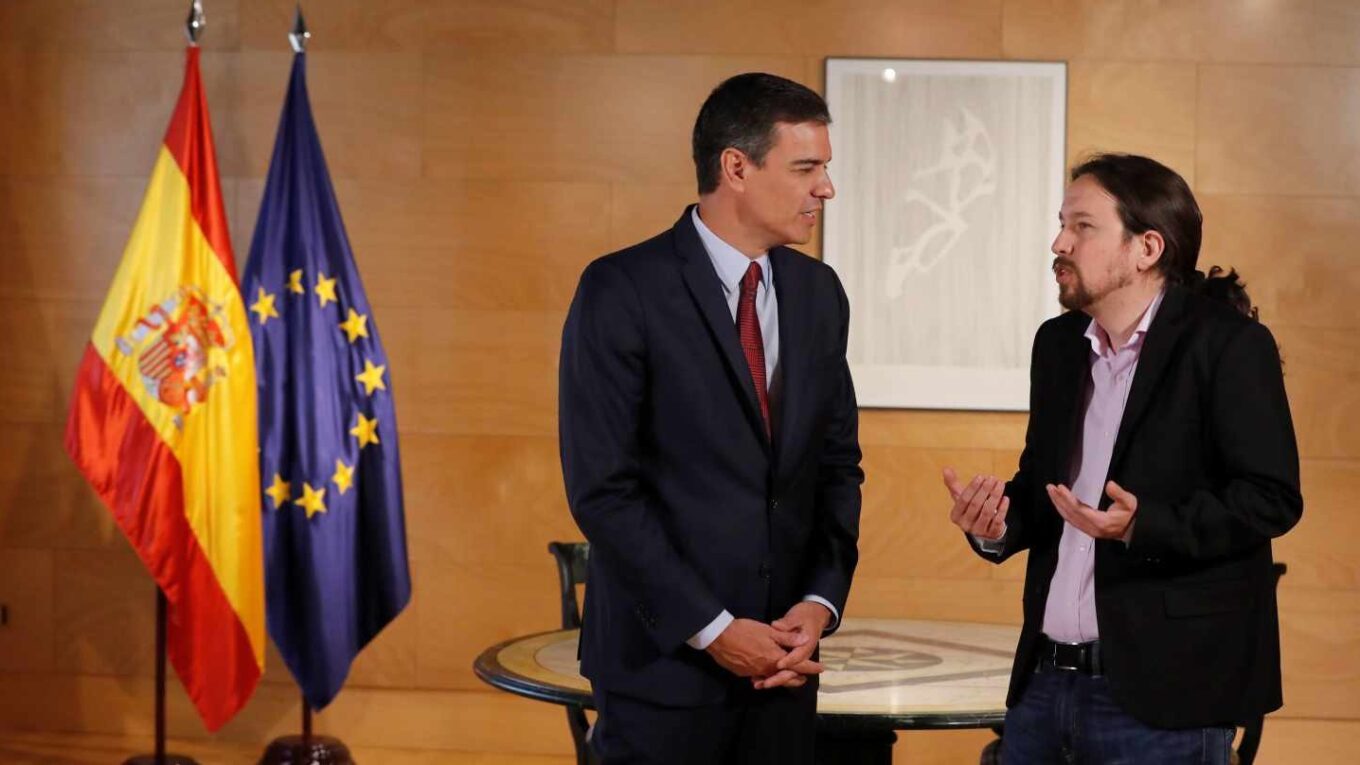 “Spain has disengaged from any international responsibility in the administration of Western Sahara since February 26, 1976 when the permanent representative of Spain to the United Nations sent a letter in this regard to the UN Secretary General”, has reaffirmed officially the Spanish Government to the great displeasure of the Polisario and its Algerian supporters.
“Spain is not listed as an administering power on the United Nations List of Non-Self-Governing Territories”, stressed the Spanish left-wing coalition government led by the Pedro Sanchez in its response to Basque MP, Eh Bildu.
Former Spanish Foreign Minister, Josep Borrell and current High Representative of the EU for Foreign Affairs and Security Policy, had irked Senators from Podemos, on October 2018 when he said that “Spain is not deemed as the administering power of Western Sahara in the annual resolutions of the UN General Assembly”.
The stand expressed by Spanish government makes the Polisario and Algerian leaders look down with frown as they try to no avail to label Spain as “administering power” because it was the colonial power in the Moroccan Sahara.
The Spanish governments that succeeded one another in recent years keep their distance and try to avoid get entangled in the territorial conflict opposing Morocco to its Algerian neighbor and its Polisario Front puppet as Morocco controls the whole territory except the buffer zones, demilitarized by the United Nations and monitored by MINURSO.