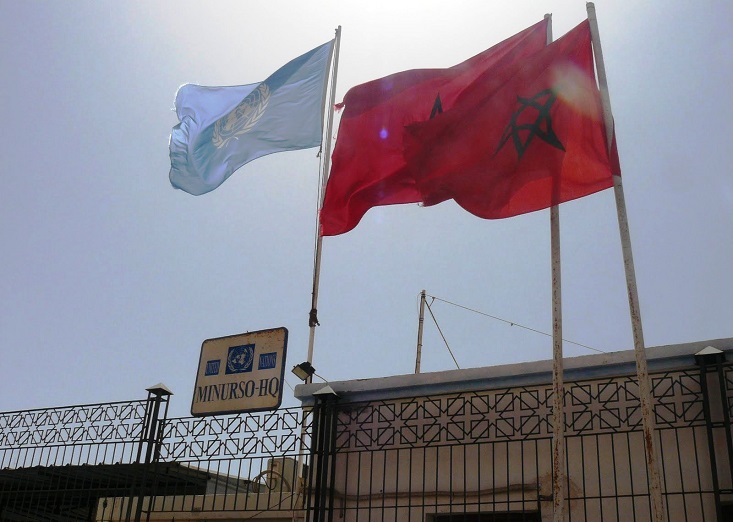 The Algerian regime and the Polisario leadership, which ran out of arguments to fuel their hostile campaigns against Morocco and its territorial integrity, are now taking aim at the UN and its mission in the Sahara “MINURSO”, demanding the implementation of the obsolete & impractical “self-determination referendum“ option that has been definitively dropped by the UN.

The calls of the Algeria-Polisario tandem have not only been completely ignored in the UN resolutions, but the UN and its executive body urge Algeria, at every meeting on the Sahara, to enable one of the UN agencies, including the Office of the High Commissioner for Refugees (UNHCR), to register and conduct a census of the Sahrawi inhabitants of the Tindouf camps. But the Algerian government continues to refuse such endeavor.

This irks both the former and current Algerian rulers who put the Sahara issue at the top of the country’s foreign policy. They refuse to recognize the involvement of Algeria in this regional conflict and continue to claim the neutrality of their country, saying that Algiers has an observer status in the UN-led discussions seeking to find a lasting solution to the Sahara issue.

The anger and fury of the Algerian leaders and their Polisario puppets have been exacerbated by the diplomatic setbacks they suffered at the UN, as well as in Europe, Africa and Latin America, while Morocco continues to glean a growing international support and recognition of its sovereignty over its Sahara.