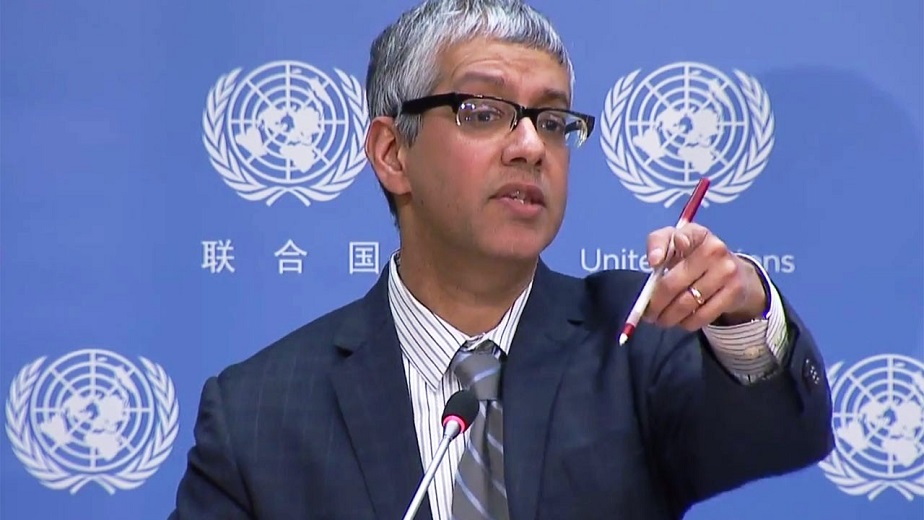 UN Secretary General António Guterres has called lately on the Polisario not to obstruct regular civil and commercial traffic in the buffer zone of Guergeurat linking southern Morocco to northern Mauritania and other sub-Saharan African countries.

In his daily press briefing, Farhan Haq, deputy spokesman for the UNSG said that the U.N. is “aware of the calls” of Polisario separatists and their henchmen to stage “new demonstrations” in Guergeurat to block civil and commercial traffic.

“Regular civil and commercial traffic should not be obstructed and no action should be taken that might constitute an alteration of the status quo in the Guerguerat buffer zone,” said the deputy spokesperson.

He also reiterated the UN’s call for “the utmost restraint and to defuse any tension” at the Guergarat border crossing point, saying that MINURSO is “monitoring the situation” in the region.

The Polisario was planning to pitch several tents in the buffer zone in southern Morocco in a bid to engage in provocations and trigger a skirmish with Moroccan forces to attract the international community’s attention after suffering a series of international diplomatic setbacks with its Algerian supporter.

This is the second firm warning issued by the UN to the Polisario, since January 11, 2020 when the UN Secretary General had called on the Polisario to “refrain from any action likely to alter the status quo in this buffer zone and to avoid disrupting “regular civil and commercial traffic”.

The UN reaction came after a handful of Polisario militiamen had threatened to obstruct the crossing of participants in “Africa Eco Race” of the Guergarat border post on their way to Mauritania.