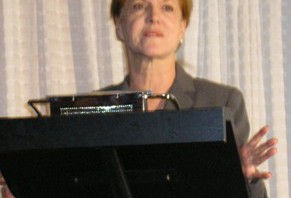 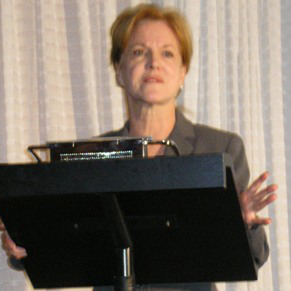 Now that they have recovered freedom in the Moroccan Southern provinces, Sahrawi refugees coming from Tindouf camps, can finally express themselves freely without being afraid of reprisals from the Polisario Front armed militia. Dozens of people who have joined Morocco have been approached this Thursday in Dakhla, by the members of the American humanitarian NGO, to whom they have made harrowing declarations on the repeated human rights violations which they have lived themselves in Tindouf camps and the inhuman practices committed in the Polisario jails. It concerns the  American NGO « Leadership Council for Human Rights » which has been led by its President Kathryn Cameron Porter and was composed of the members Griebooski Joseph and Leigh Anne accompanied by the jurist, lawer and law professor, Jérome Dwight Maryon. The members of the American NGO coming to the Western Sahara to investigate about the conditions in which the Sahrawis have escaped from Tindouf camps of refugees to settle down in Morocco, have listened to dozens of people who joined Morocco, talking on the practices of the Polisario in Lahmada camps.

Answering the questions of the NGO members, the Sahrawi people who have joined Morocco have unveiled the lies spread by the separatist movement leaders to mislead the international public opinion and keep silent the exploitation of sequestrated population’s suffering in order to make this Sahara conflict continue and to become rich through the misappropriation of international humanitarian aids. They have even called  the American NGO to inform the international public opinion in general and the American one in particular, about the inhuman practices perpetrated against the civil people sequestrated in Tindouf camps. The people joining Morocco have also asked the members of the Leadership Council for Human Rights to act so as to put an end to this tragedy and raise the siege imposed on thousands of Sahrawis in Tindouf, so as they can regain their freedom of expression and movement. Moreover, members of the Leadership Council for Human Rights have also been informed on the measures and programs implemented to encourage the socio-economic insertion of the persons who have joined their homeland and make easier their integrating the job market. The Leadership Council for Human Right is one of the main NGOs defending human rights in USA, which is very interested in the destiny of Sahrawis living in Tindouf camps.