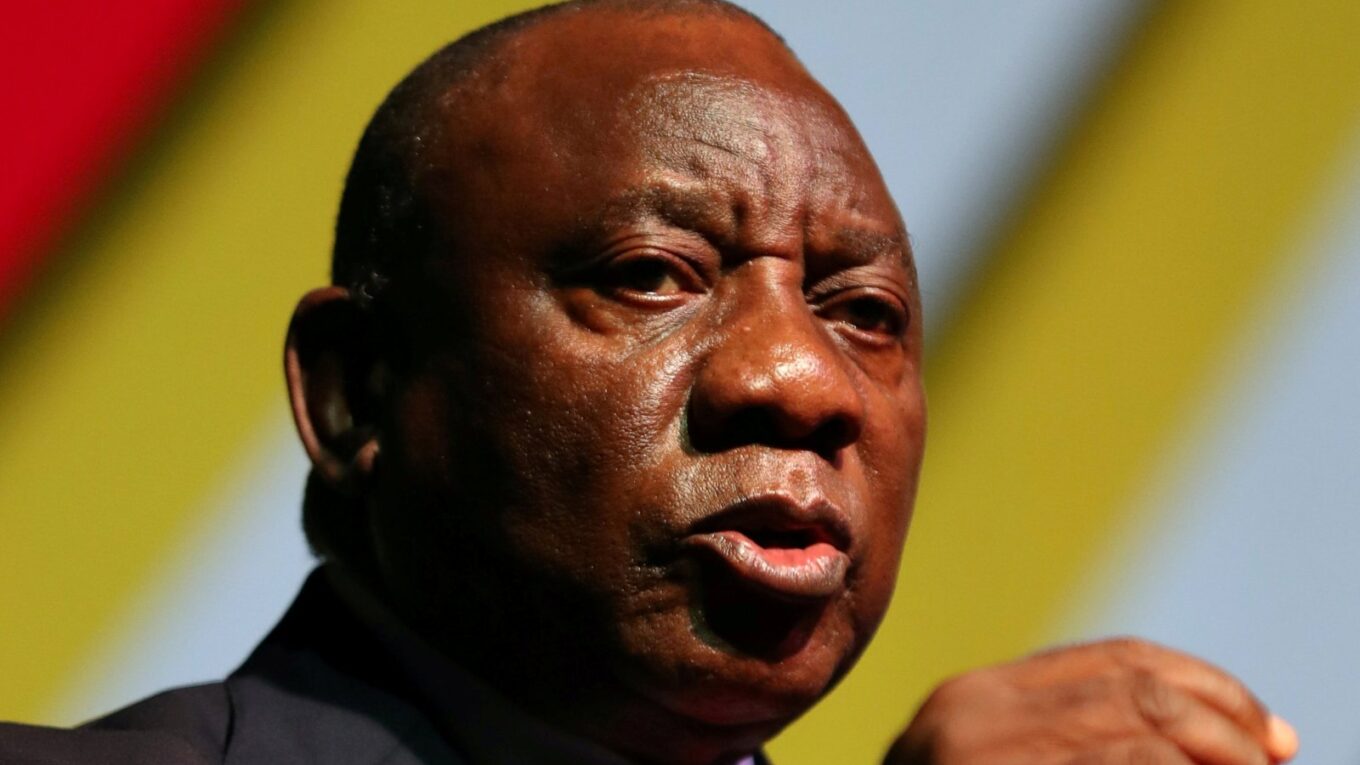 South African President and current President of the African Union (AU), Cyril Ramaphosa, on Sunday disavowed Polisario separatists, reaffirming the relevance of Decision 693 of the African Summit held in July 2018 in Nouakchott, Mauritania.

Ramaphosa, who was speaking at the end of the 14th African Union Extraordinary Session of the Assembly on Silencing the Guns, underlined, much to the distress of Morocco’s adversaries, that the amendments to Decision 693 proposed at this summit confirm the provisions of the said decision.

Decision 693 enshrines the exclusivity of the United Nations as a framework for the search for a solution to the regional conflict created over the Moroccan Sahara issue, while establishing the Troika mechanism to support the UN-led efforts for the settlement of this artificial dispute.

The statements of the South African head of state represents another success for Morocco in the face of the underhanded attempts and maneuvers of the enemies of the territorial integrity of the Kingdom, who are busy sowing divisions within the continent.

Morocco, for its part, resolutely continues its precious contribution to the efforts aimed at facilitating the emergence of an Africa that can take charge of its future.