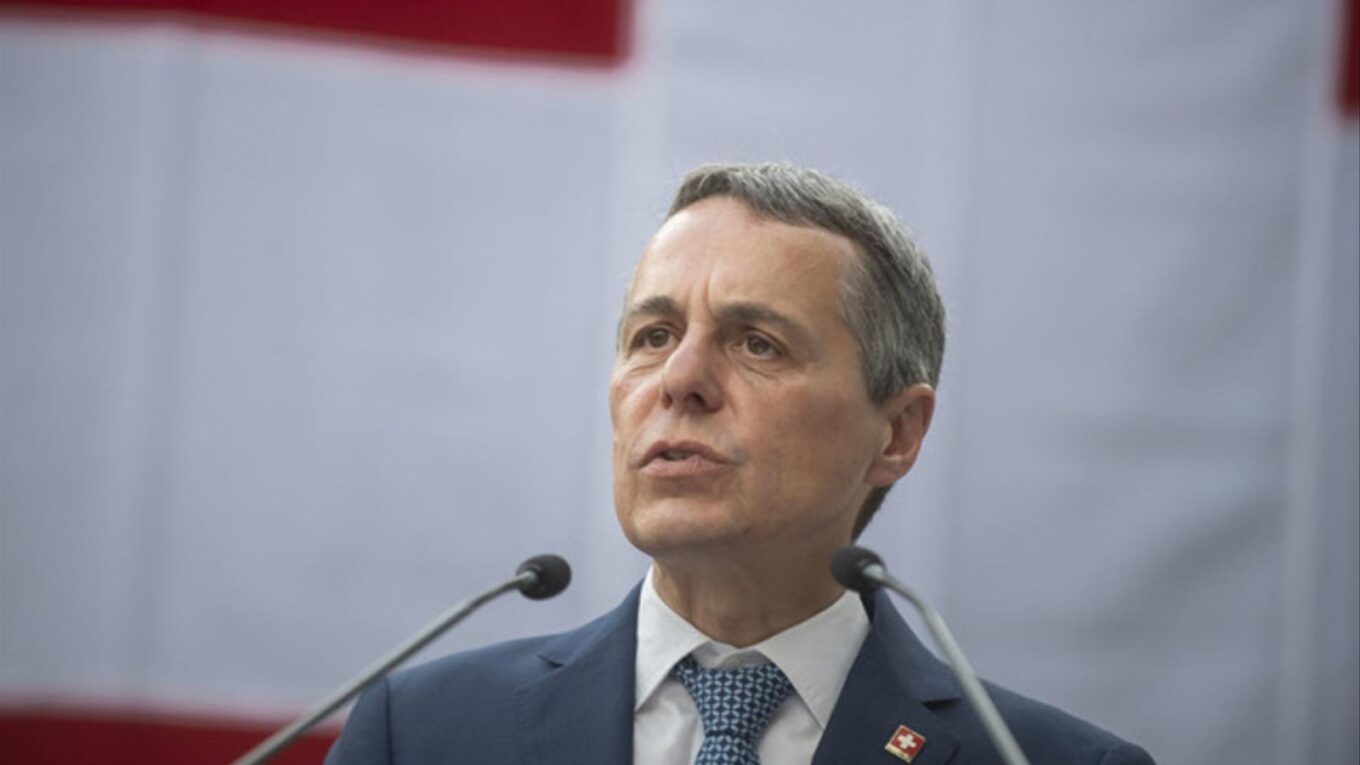 Bern – The Swiss government has reiterated its support for a political, just, lasting and mutually acceptable solution to the regional dispute over the Moroccan Sahara, underlining that the UN is the central actor in this issue.

“The Federal Council is convinced that only negotiation will lead to a just, lasting and mutually acceptable political solution,” said the head of the Federal Department of Foreign Affairs (FDFA) Ignazio Cassis, in a response to a question at the National Council (lower house).

He recalled that, following the recent developments in El Guerguarat, Switzerland has called for commitment to the 1991 ceasefire agreement.

Cassis expressed, in this regard, his country’s support for dialogue under the aegis of the UN “which is the central actor in this issue”.

Switzerland stands ready, at the request of the United Nations, to continue its support for the UN dialogue process initiated in 2018 in Geneva as host state, he pointed out.

Last February, the FDFA underlined that there is no official representation of the Polisario at the United Nations Office in Geneva, or at the Federal Council, contrary to the allegations of a member of the separatist group who fallaciously claimed to be “representative in Switzerland and at the UN”.

The latest UN Security Council resolution 2548 adopted on October 30th calls for “a political, realistic, pragmatic and lasting solution” to the Sahara issue “which is based on compromise”.

The resolution reaffirmed, once again, the preeminence of the autonomy initiative to settle the artificial conflict over the Moroccan Sahara.