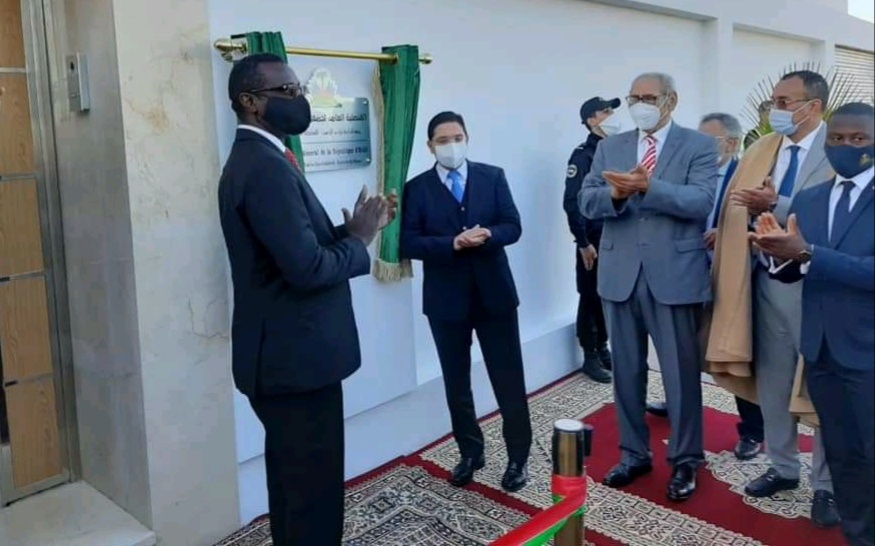 Dakhla – The Republic of Haiti on Monday opened a consulate general in Dakhla, the 8th diplomatic representation inaugurated in this city in less than a year.

The inauguration ceremony of this consulate was chaired by minister of Foreign Affairs, African Cooperation and Moroccans Abroad, Nasser Bourita, and the Ambassador of Haiti to Canada, Weibert Arthus.

This Caribbean country becomes the first non-Arab and non-African country to open a Consulate in the Moroccan Sahara.