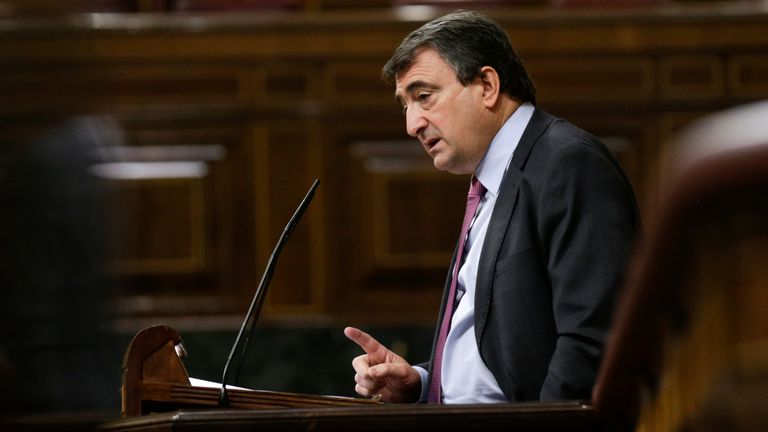 The Basque Nationalist Party (PNV) stressed on Wednesday that the Polisario must understand “what is possible and what is impossible” to reach a solution to the Sahara issue.

“The world has changed a lot in recent years. Thus, we must make the Polisario understand what is now possible and what is impossible” for the settlement of the Sahara issue, said the PNV spokesperson at the Spanish Congress of Deputies Aitor Esteban.

“From a geostrategic point of view, the Polisario has lost (…) so it must seek a solution within the framework of the possible” to settle this dispute, he insisted during a debate held in the presence of the head of the Spanish government Pedro Sanchez, and several members of the executive.

“No one can deny the increasingly asserted geostrategic importance of Morocco, in the fight against terrorism and illegal immigration and other areas,” said Esteban. The PNV spokesperson stressed the imperative to preserve a good relationship with Morocco, “an important country” for Spain and the EU.