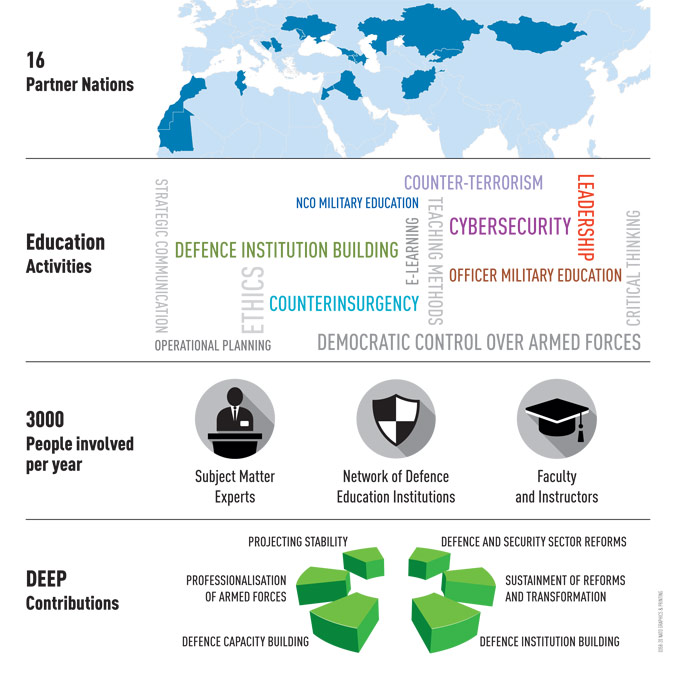 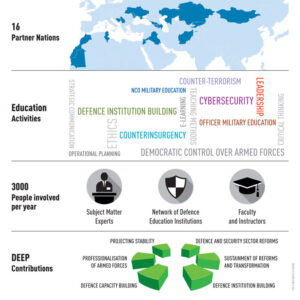 After the American recognition of the Moroccanness of the Sahara announced on Dec.10, and after the USA adopted Morocco’s undivided map, the North Atlantic Treaty Organization (NATO) in its turn adopted a map of Morocco including its Sahara, dealing a new hard blow to the Polisario and its Algerian sponsor.

NATO has indeed displayed lately on its website, a map of partner countries of its “Defense Education Enhancement Program” (DEEP), showing Morocco with all its Saharan provinces as one and indivisible.

Morocco, a “major ally” of NATO in the region, is one of the 16 partner countries of DEEP program launched by the North Atlantic organization. The Program includes some 30 member countries.
Through DEEP, NATO provides tailored support to member countries for the development of their professional military education institutions.

US President Donald Trump signed, last December 10, a proclamation through which the United States recognizes Morocco’s full sovereignty over its entire Western Sahara. This move infuriated extremely the leaders of Algiers and Pretoria, the main supporters of the Polisario.

The Sahrawi Separatist Front was created in the 1970s by the Algerian regime in connivance with the Libyan regime of the late Col. Muammar Gaddafi. Since then, the Front is seeking the independence of a part of Moroccan Western Sahara.