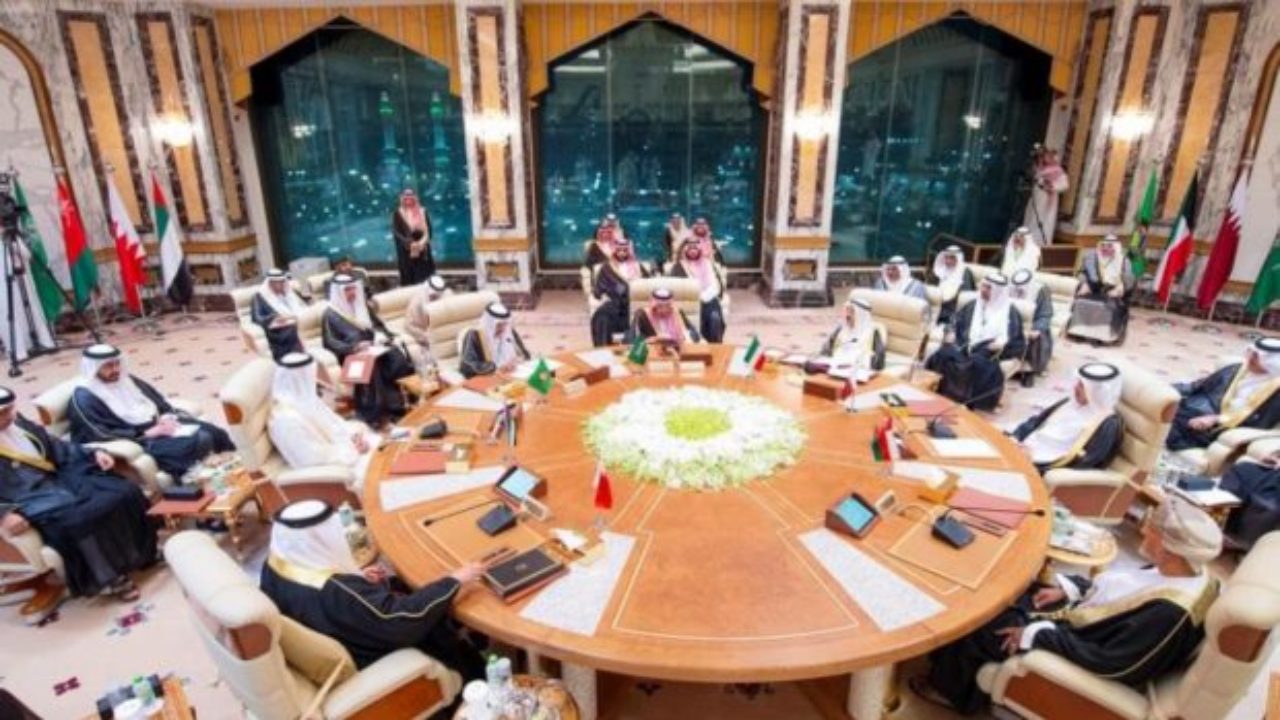 The leaders of the Gulf countries called, on Tuesday after the 41st Summit held in the governorate of Al-Ula, north-west of Saudi Arabia, to intensify efforts to implement the joint action plans provided for under the strategic partnership with the Kingdom of Morocco.

The Declaration also reaffirmed the firm positions and decisions of the Gulf States in favor of the sovereignty and territorial integrity of Morocco, expressing their support for the measures taken by the Kingdom of Morocco to restore civil and commercial movement in the buffer zone of El Guerguarat, in the Moroccan Sahara.

The Gulf state leaders also rejected any actions or practices that would affect the flow of movement in El Guerguarat, the statement said.