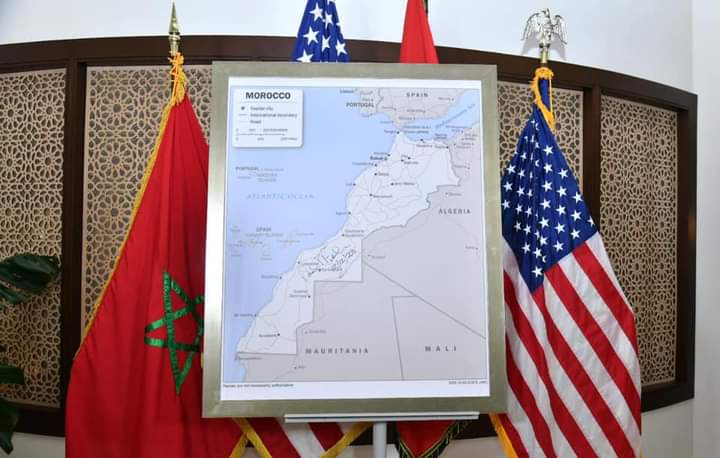 The American recognition of Morocco’s sovereignty over its Sahara shows how “strategic” are peace and stability in the Maghreb, the Sahel and the Middle East, said Bernard Millet, former United Nations Under-Secretary-General for Peacekeeping Operations.

In an interview with MAP, Millet noted that the American decision is obviously a milestone in the history of the Sahara conflict which has been running for decades, noting that the Security Council, frustrated by the impossibility of seeing any consensus on the initial plan, now invites and encourages the parties to seek a political compromise on a realistic and practical option.

“This was in fact an orientation by former Secretary of State James Baker in a report by the Secretary General (of the UN) in 2000, a status of autonomy seemed then as a credible and pragmatic option”, he recalled, adding that Morocco finally presented a plan based on this principle in April 2007, described as credible and serious by the Security Council.

Millet noted that this idea had been floating in the air since 1996 during the Geneva negotiations between the parties, stressing that the American decision recognizing the full and complete sovereignty of Morocco over its Sahara can be part of this development and demonstrates how strategic are peace and stability in the Maghreb, the Sahel and the Middle East.

He also said that Morocco has “real” assets vis-à-vis the United States as well as the European Union, of which it is an essential partner to face fundamental challenges such as the control of migratory inflows and the fight against terrorism, explaining that the geopolitical context in the Mediterranean is becoming more and more complex and conflicting and it is essential to reduce the tensions that persist or are emerging.

The stability of the Mediterranean in general, and of its western part in particular, is very important for Europe and for NATO, he insisted, considering that reconciliation between Morocco and Algeria and a trust-based cooperation between the Maghreb countries are essential to ensure the well-being and prosperity of the peoples of the region.

A phase is beginning which could revive the debate on new bases, concluded the former United Nations official (1997-2000).