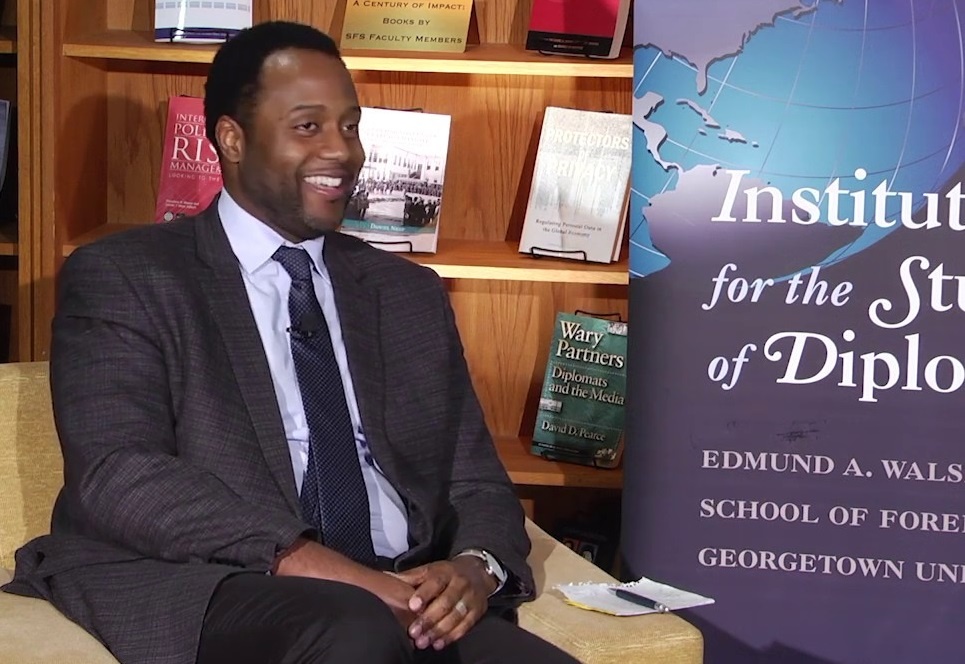 Lawrence Randolph took office on Wednesday as Consul General of the United States of America in Casablanca.

According to the same source, Lawrence arrived in Algiers from Frankfurt, Germany, where he was Public Affairs Section Chief. Before moving to Frankfurt, he spent a year in Kabul, Afghanistan leading the External Affairs Unit of the Political Section.

He was also responsible for reporting on Afghanistan’s relations with its neighbors, donors, and multilateral organizations, and was also part of a small team of diplomats and military officers charged with negotiating a Bilateral Security Agreement between the U.S. and the Afghan governments.

Before his assignment to Morocco, Lawrence worked for the Director General of the Foreign Service where he helped her establish a worldwide employee resilience and well-being program called TalentCare.

Lawrence’s first assignment in the Foreign Service was in Cairo, Egypt. He has done temporary duty assignments in Libya, Syria, Brazil, and Mozambique.

He graduated from Morehouse College with a BA in International Studies and received a Master’s in Public Administration from Columbia University. Lawrence was a recipient of the R. Pickering Foreign Affairs Fellowship.