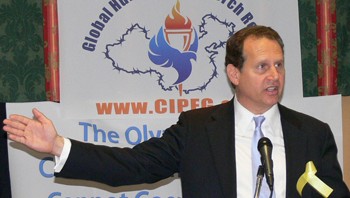 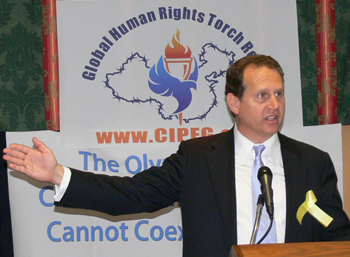 The creation by the Polisario of a « false and illusive » micro-state in North Africa, would serve as a focal point for the regional instability and as the base from which to export terrorism. It is a real warning launched to the international community by a US Congressman who knows deeply the historical account of the Western Sahara and the process of its recovery by Morocco. It is about the Republican Congressman, Lincoln Diaz-Balart who has notified, in the US Congress House of Representatives, against the creation by the Polisario of a “false and illusive micro-state which is more than that, in North Africa, and which would be led by a castroist and repressive caste”. He has reminded that the separatist front has and is still financed by Algeria and supported by Cuba communist regime.
To come back to the historical events record of the Western Sahara conflict, Diaz-Balart has reminded the fact that when the Sahara was under Spanish occupation, Morocco was the only one to claim this territory as being its own and to ask for the end of the Spanish occupation.

The Polisario front, has underlined the US Congressman, did not show up until real tangible progress was made by Morocco, under the regime of the Late King Hassan II, during the 70s. His successor, King Mohammed VI, Balart added, has shown great courage and patience in dealing with this crucial issue, which is closely linked to security in the region as a whole. The aim of the Moroccan autonomy proposal, has he explained, is to guarantee a real autonomy to the Western Sahara, under the Moroccan sovereignty as a realistic and final solution to this conflict.
This proposal, has he reminded, has been supported by a majority of Republican and Democrat congressmen at the US Congress, in letters addressed to President Bush and afterwards to President Obama.

Whereas, as he deplored, Algeria and Polisario continue holding on to the idea of creating an illusive micro-state, while it is “convenient to always keep in mind that this micro-state would serve as a focal point for the regional instability of North Africa, as well as a base from which to export terrorism”. The future of the struggle led by the United States against international terrorism and stability of North Africa, has he continued, requires that the American government and congress continue supporting firmly and clearly the Kingdom of Morocco, the friend and ally country.