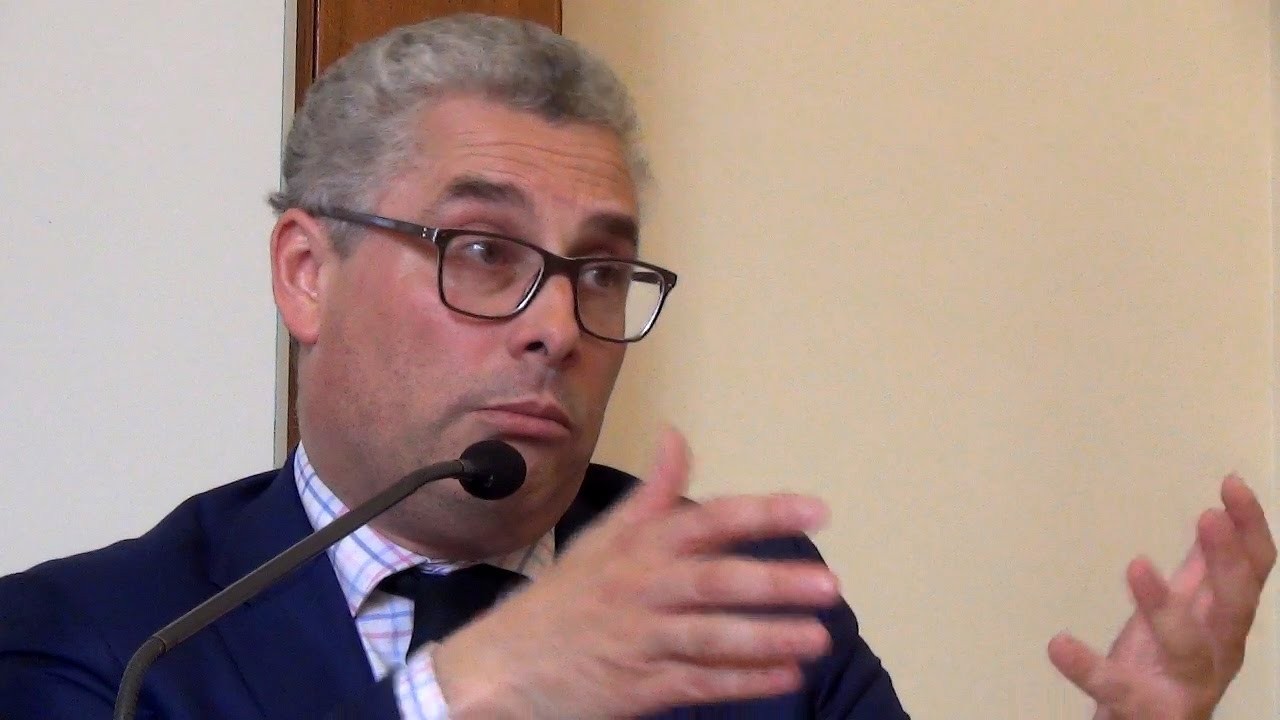 Paris – The “polisario” is an “imminent” danger at the gates of Europe and European countries are particularly interested in the threat posed by this “entity” especially with “the connections that it could have in the Sahel-Saharan strip,” says Emmanuel Dupuy, president of the Institute for European perspective and Security (IPSE), a Think tank specializing in geopolitical and geostrategic issues, based in Paris.
The presence of the leader of the Islamic State in the greater Sahara Abu Walid al-Sahraoui, who pledged allegiance to Daesh since the creation of this terrorist organization in May 2015, is one of the elements for which the international community, particularly the countries involved in Operation Barkhane, are mobilized”, he said in an interview with MAP, ahead of a virtual conference on the theme “Threat of the Polisario for the Euro-Mediterranean region: an undeniable responsibility of Algeria”, organized jointly by the IPSE and the Mandela Institute. Although the question of terrorism in the Sahel “does not necessarily interest all European countries (…), there is nevertheless in these countries a vigilance and an awareness of the interconnection by means of terrorist activists who cross the Sahel-Saharan strip and migrate into the Saharan space”, said this expert in geopolitics. This is particularly true among the countries which are most involved in questions of terrorism, that is to say those which have had to experience terrorist attacks, namely Great Britain from the London attacks in 2005, Spain in 2004 and of course ten years later, the attacks which hit France. Other countries too have been struck by terrorism such as Sweden, Belgium and Germany. According to the President of IPSE, “there are many people engaged in the fight against terrorism but not everyone is engaged at the same level”, noting the disparate levels of involvement between European countries in the military fight against armed terrorist groups in the area. He warned, in this context, that terrorist groups want to expand their theater of operations. “We are sure that there were several attempts to penetrate Senegal in February 2020, and a few days before the N’djamena summit, we were sure that the terrorist groups were preparing the plan to develop their military activism and their nuisance capacity throughout the ECOWAS region and particularly targeting the Gulf of Guinea countries,” he warned. This is why the stabilization of the Sahel-Saharan zone and the fight against terrorist groups which proliferate there require “a convergence of views” and “a real involvement of the organizations created to promote cohesion between the States, in particular the CENSAD and ECOWAS”, he said, regretting that a certain number of countries do not belong to all these organizations, like Algeria which is not a member of CENSAD. “All of this is a powerful legitimizing factor for including countries which, like Morocco, have a concern for the stability and security of their South, in this case the Sahara, which is why the anti-terrorist cooperation between France, Spain and Morocco are particularly welcome,” he concluded.