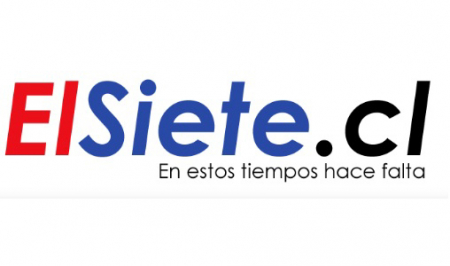 Santiago – The Chilean news site “ElSiete.cl” echoed the statements by Minister of Foreign Affairs, African Cooperation and Moroccans Abroad Nasser Bourita, according to which the settlement of the conflict over the Moroccan Sahara remains dependent on a dialogue between the two real parties, Morocco and Algeria. According to the Chilean media, Bourita said, at the inauguration of a Senegalese consulate general in Dakhla, that a solution to the conflict will be found when the two real parties come together at the table. Through its mobilization and its positions, Algeria shows that it is the real party to the conflict, it confirms it on a daily basis through statements and actions, insisted the Moroccan minister, quoted by the Chilean media. Regarding the issue of human rights, Bourita affirmed that when the Algerian diplomacy addresses the question of human rights, it arouses astonishment and sometimes even irony, refuting all the erroneous elements advanced by Algeria, including that of “the 17 United Nations missions which are not all interested in human rights. This is a hoax which must be thwarted”, insisted the minister. Regarding the case of Minurso, Bourita wondered about the party that blocks the action of this UN observation mission and prevents it from monitoring the ceasefire east of the security wall, wrote ElSiete, who recalled that “Morocco is engaged in the political process and constructively supports the measures taken by the UN Secretary General”. The Chilean news site concluded, by quoting Bourita, that now is not the time to maneuver. It is time to act seriously if the stability of the region interests both Algeria and Morocco.