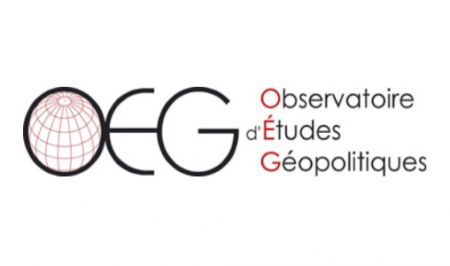 Rabat – By providing France with information on a planned attack against a church on Easter Day, Morocco has succeeded not only in avoiding a bloodbath in France, but has demonstrated once more that it is an essential partner for Paris in the fight against terrorism, according to Charles Saint Prot, Director General of the Observatory of Geopolitical Studies (OEG). “A new proof of the effectiveness of Moroccan services and the excellent cooperation between them and those of France (DGSE and DGSI) was given with the transmission, on April 1, 2021, of information on a planned attack against a church by French people of Moroccan origin,” says the head of the Paris-based research center. In an article published on the Theatrum-Belli website under the title “Morocco avoids a bloodbath in France”, Saint Prot stresses that on the basis of information provided by Morocco, the French authorities proceeded on April 3 and 4 to operations of arrest and seizure that have neutralized the risks of this terrorist project. This is how French authorities were informed that the prime suspect was in the final stages of executing her suicide terrorist plan inside a church, where she intended to massacre a large number of worshipers, reports the expert, adding that the female suspect was inspired by videos released by ISIS. According to Saint Prot, this operation has demonstrated once again that “Morocco is a valuable and essential partner of France in the fight against terrorism”. The two countries “are engaged in the same fight against terrorism and obscurantism both on their territories, on the Sahel-Saharan region and in Africa, where separatists sponsored by Algeria are playing the game we know,” he says. According to OEG head, “the strength of the exceptional relationship that exists between the two countries is based on common interests, friendship, respect, and mutual trust.” “France is not the only country to welcome cooperation with Morocco in the fight against terrorism,” he observes, recalling that the FBI welcomed, in February, the high level of cooperation and advanced partnership that binds the Moroccan and U.S. services in the field of counter-terrorism and violent extremism.