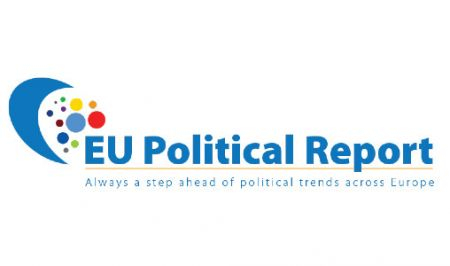 Polisario separatists and their lobbyists in New Zealand have been slammed by an Auckland High Court ruling, accusing them of abusing the country’s legal system to serve a foreign agenda, according to the European information portal “EU Political Report”. The decision even called into question the reasons behind the separatists’ insistence on abusing New Zealand’s legal system to serve a foreign agenda, wrote James Wilson, editor of the Brussels-based portal, in an article published on Tuesday. The case dates back to March 15 when the High Court of New Zealand dismissed the Polisario and his mentors who vainly sought to contest the legality of the exploitation of the phosphate extracted in the southern provinces of the Kingdom by the New Zealand Superannuation Fund (NZSF). Fertilizer companies Ravensdown and Ballance Agri-Nutrients also import Moroccan phosphate, which is well suited for use in New Zealand’s farms, the portal noted. The author of the article recalls that the pro-Polisario lobbyists “were trying to block the legitimate trade of Moroccan phosphates”, by initiating a legal action in order to stop their extraction, claiming that these resources belonged to them.  The New Zealand High Court in Auckland therefore issued a landmark ruling on the case, saying the Polisario had no recognized legal status. The High Court also ruled that the regional dispute over the sovereignty of the Moroccan Sahara is geopolitical in nature and does not fall within the jurisdiction of the Court, which is a national judicial institution with no authority to rule under the international law on the status of a territory, the author noted. In this regard, the tribunal decided that no local jurisdiction is authorized to rule on an international geopolitical conflict, “and dismissed all of the claims made by the plaintiffs in their attempt to abuse and misinterpret the legal system in New Zealand”, wrote Wilson. He stressed that “the tribunal based its decision on New Zealand national law and concluded that the investments of the New Zealand Superannuation Fund (NZSF) were in full compliance with its obligations as a responsible institution in a country of international renown”.