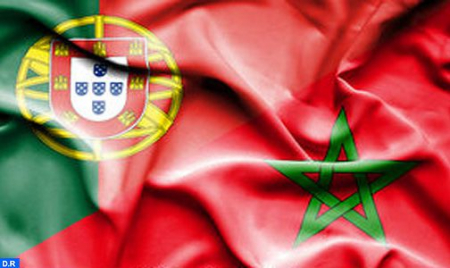 A new Portugal-Morocco parliamentary friendship group was recently established at the Portuguese Parliament. The group, whose members were announced by the National Assembly, includes deputies of the Socialist Party (PS) and the Social Democratic Party (PSD), in addition to a representative of the People’s Party (CDS-PP). This group, which has already held its first meeting, is driven by the firm desire to work for the strengthening of relations between Morocco and Portugal, to promote knowledge of the Kingdom, especially in economic, commercial and cultural matters, and to improve the perception of the Portuguese on the migration issue that has occupied the media landscape in 2020. Two members of this group are among the signatories of a letter sent to Portugal’s Prime Minister Antonio Costa by a group of prominent figures asking their country to support the Kingdom’s stance on the Moroccan Sahara issue. They are Luis Leite Ramos, president of the friendship group and chairman of the Committee on Social Issues, Health and Sustainable Development at the National Assembly and Jorge Lacão, deputy and former vice-president of Parliament. The group also includes Maria Da Luz Rosinha (PS) as vice-president, in addition to Alexandra Tavares de Moura (PS), Lucia Silva (PS) Antonio Cunha (PSD), Paulo Rios de Oliveira (PSD) and Ana Rita Bess (CDS-PP).