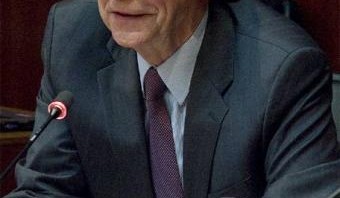 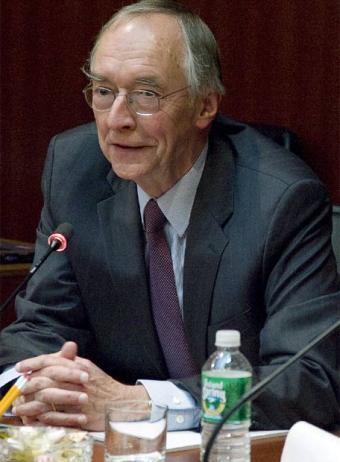 A decision which goes back to 2008 but is still important today, since three years after, not an iota of the Western Sahara issue has changed, despite of the changing of the UNO personal envoy for the Sahara. Just calling to mind, the former envoy Peter Van Walsum, who had reached the conclusion that “independence was an unrealistic option”, was victim of Polisario pressure and diplomatic manoeuvres as well as of its Algerian supporters who got the better of his determination. Before his resignation, according to some telegrams revealed by the Widileaks site, the British government has supported the renewal of the Dutch  Peter Van Walsum mandate.
In a secret telegram referred to by the Daily Telegraph, in its Saturday edition, the American embassy in London writes “John Jenkins, Director of the Middle East and North Africa, at the British Foreign Affairs, has informed us that the United kingdom supports the renewal of the UN special Envoy’s contract for the Sahara and the holding of a fifth round of discussions in October or November 2008”.
Flona Rummey, in charge of Morocco/Western Sahara desk at the Foreign Affairs office has indicated that the British government, believing that Van Walsum has done an excellent job, has decided to support « the renewal of his contract even if he understands the Polisario concerns”. He even added that “the United Kingdom delegation at the UN is ready to act for its renewal” (the renewal of Van Walsum contract).

Rumney has even confirmed that the United Kingdom supported the holding of a fifth round of discussions planned for November or October 2008.
In his report submitted to the Security Council in April 2008, the UN Secretary General’s personal Envoy for the Sahara, Peter van Walsum, has called for the exclusion of the independence option, believing that it is an unrealistic solution.
To give proof of political realism or to choose to maintain the statu quo? Those are the two options that the UN Secretary General’s personal envoy to the Sahara, Peter Van Walsum, has presented to the members of the Security Council, on the 21st April 2008. Never before, a UN executive was ever pertinent and pragmatic about the Sahara issue. He has done everything in his power to avoid the statut quo, but the Polisario relentlessness and the political strabismus of the Algerian leaders have got the better of Van Walsum’s willingness. He wanted to put an end to the 30 years sufferings of thousands of families sequestrated in Tindouf camps, in horrible and inhuman conditions.