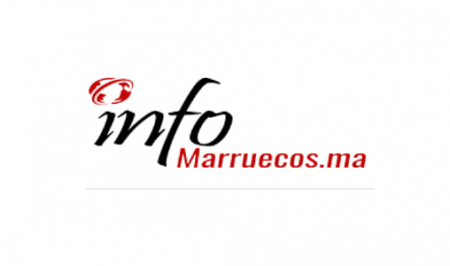 Rabat – The Algerian military regime and its intelligence services are considering changing the structures of the “polisario” separatist militias, writes e-news website “infomarruecos” on Monday. In a story signed by Khalil R’Guibi under the title “By handing over its Ghali to Spain: what is Algeria preparing?” the news site notes that the Algerian regime is aware that the current leadership of “polisario has exhausted all its means and, therefore, can not go any further. Quoting Ould Sid P, an opponent of the separatists, the portal notes that Algerian military intelligence has been imposing a discreet “state of siege” for two days in Rabouni, where the polisario is based in southwest Algeria. The author says that the “polisario” leaders are aware of the “new tricks” of the Algerian regime, which has sent the so-called Brahim Ghali to Spain, where he is under several arrest warrants, before disclosing to the media the information about his presence on Spanish soil. Some “polisario” leaders believe they know that Algeria has asked Mostafa Bachir, aka “Buicher”, to prepare to take over from the so-called Ghali at the helm of the separatist group. “This is the fate that awaits all leaders of the polisario,” confirms the head of the separatist militia J.MI, quoted by the media, calling on his colleagues to join Morocco. The situation of the sequestered populations in the camps of Tindouf is very worrying, adds “Infomarruecos”, noting that these populations can no longer understand why they are subject to “so many humiliations and attacks on their dignity.” Distrust is spreading in the camps where people are only trying to survive day to day, always keeping in mind the eternal question about the fate of international humanitarian aid diverted by the leaders of the chimeric entity, the portal concludes.