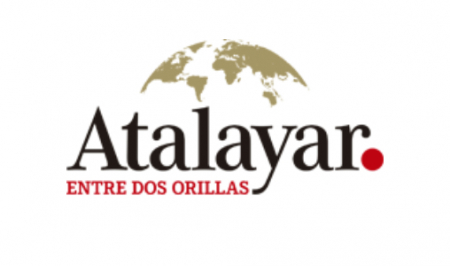 Madrid – Algeria, which is involved in the entry of the so-called Brahim Ghali into the Spanish territory under a fake identity, the Polisario and Spain which authorized the access of this individual who is the subject of a European arrest warrant, are the “big losers” in this affair, according to the Spanish expert Pedro Canales. The origin of the operation to transfer the so-called Brahim Ghali to Spain to receive medical treatment while being prosecuted for war crimes and serious human rights violations is in Algeria, Canales points out in an article published Wednesday by Spanish magazine “Atalayar”. The involvement of the Algerian authorities in this affair confirms once again that “Algeria is not a spectator, but a main party” in the regional dispute over the Moroccan Sahara, says this specialist in Maghreb issues and former correspondent of several Spanish publications in the region. Algeria has used this affair to undermine relations between Morocco and Spain, he notes. According to Canales, the enigmatic hospitalization of Brahim Ghali in Spain has once again revealed the isolation of the Polisario separatists who now have no international support. By welcoming the leader of the Polisario militias without even informing Morocco, Spain risks losing an important ally in several areas, particularly in the fight against terrorism, and endangering its economic interests in its southern neighbor, Canales underlines, warning against the “electoral and political calculations” that motivated the decision of Pedro Sanchez’s government to host the leader of the Polisario separatists.