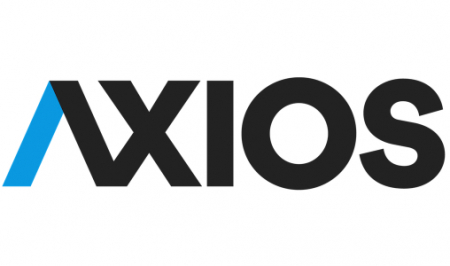 The Biden Administration will not reverse the U.S. recognition of Morocco’s sovereignty over the Sahara, U.S. news site “Axios” reported Friday, quoting well-informed sources. US Secretary of State Antony Blinken told Moroccan Minister of Foreign Affairs, African Cooperation and Moroccans Abroad Nasser Bourita, in a phone call on Friday, that the Biden administration would not reverse this recognition documented in the Proclamation signed last December by President Trump, wrote “Axios”. According to the U.S. website, the State Department readout of Blinken’s call with Bourita on Friday didn’t mention the Sahara issue, but “two sources familiar with the call confirm that it was discussed and that Blinken said the Biden administration would not reverse” this decision. Senior White House and State Department officials have held multiple discussions on this issue over the last few weeks, it added. The decision that emerged from these discussions was “not to reverse” the Proclamation confirming the Moroccanness of the Sahara but to work on appointing a new UN envoy for the Sahara and on the resumption of the political process to reach a final solution based on Morocco’s autonomy initiative, “Axios” underlined. During talks between Blinken and Bourita, the U.S. Secretary of State highlighted the “long-standing strategic partnership” between Morocco and the United States”, welcoming “the longstanding and mutually beneficial bilateral relationship founded on shared values and interests in regional peace, security, and prosperity.” “The Secretary and the Minister discussed King Mohammed VI’s far-reaching reforms over the past two decades, and the Secretary encouraged Morocco to continue implementing these reforms,” the U.S. State Department said in a statement. Blinken commended HM the King’s “leadership” in combating climate change and investing in renewable energy and encouraged Morocco to “help promote green economic growth and development in Africa.” The two parties discussed “opportunities to increase cooperation in Africa to promote economic prosperity and stability and the Secretary highlighted Morocco’s key role in fostering stability in the Sahel and Libya.”