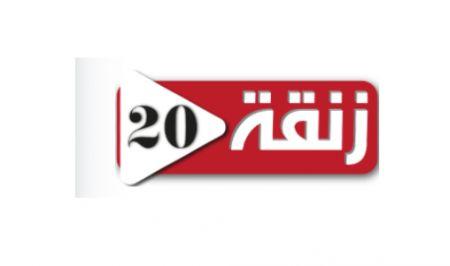 The Biden administration has reiterated its commitment to the recognition of Morocco’s sovereignty over its Sahara, wrote Friday news website “Rue20.com”. “The United States and Moroccan diplomacy have dealt a blow to the enemies of our sovereignty and territorial integrity. At the end of this week, it has been confirmed that Algeria and the polisario are out of the game,” said the online media. The separatists, it added, “have no choice but to admit defeat and face the facts about the Moroccan Sahara.” Referring to a story published by the U.S. website “Axios”, the author notes that U.S. President Joe Biden does not plan to reverse the decision of his predecessor Donald Trump on the recognition of the Moroccan Sahara. The U.S. Administration expressed to Morocco its commitment to maintaining this decision, according to the same source. U.S. Secretary of State Antony Blinken said during talks Friday with his Moroccan counterpart Nasser Bourita, that the Democratic Executive has little intention of backing down on this issue,” the news site added, quoting knowledgeable sources in the White House. According to these sources, President Biden is committed to the decision taken by his predecessor especially since it is part of the trilateral agreement signed on December 22, 2020, by Morocco, the United States and Israel, which provides for the resumption of official contacts between the Kingdom and Israel. Minister of Foreign Affairs, African Cooperation and Moroccans Abroad, Nasser Bourita, held Friday, a telephone conversation with the U.S. Secretary of State, Anthony J. Blinken. The two officials welcomed the strong and lasting strategic partnership linking the Kingdom of Morocco and the United States of America for decades, said a statement from the ministry. The personal relationship between HM King Mohammed VI and His Excellency U.S. President Joe Biden is likely to give a strong impetus to this partnership, based on shared values, converging interests and a common desire to work for regional peace and stability. Blinken also praised the leadership of the Sovereign in the fight against climate change and investment in renewable energy and promotion of the green economy.