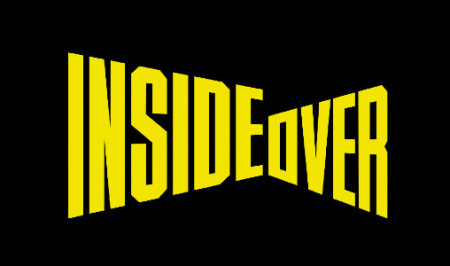 The protection by Spain of the leader of the Polisario separatists prosecuted for heinous crimes and serious violations of human rights is a strange case, according to Italian news portal “Insideover”. In a story on the State scandal in Spain following the hosting of the so-called Brahim Ghali under a fake identity and with forged Algerian papers in order to free him from Spanish justice, the Italian media outlet speaks of a diplomatic row between Rabat and Madrid. “Insideover” also reports on the discontent that this case has generated inside and outside Morocco, noting that voices are speaking up against the condemnable attitude of Spain and demand that justice is done by arresting the leader of the separatists to answer for the crimes he has committed. In Spain, “several Sahrawi and Spanish organizations are calling for the arrest of Ghali, who since 2016 is officially wanted by the judicial authorities in Madrid, along with 28 other leaders of the polisario accused of crimes, human rights violations, torture, terrorism, hostage-taking, rape, enforced disappearances and embezzlement of international humanitarian aid,” according to the same source. Several associations “have stressed the inappropriate character of hosting a person wanted in Spain for several years and held responsible for the murders of Spaniards and Sahrawis.” They have considered “the action of the Spanish government as a disregard for democratic values and a discredit of the principle of separation of powers and independence of justice,” “Insideover” concludes.