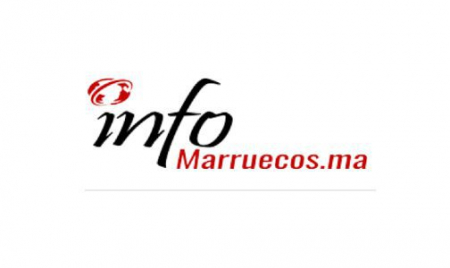 The arguments put forward by Spain to justify the reception on its territory of the leader of the Polisario separatists, the so-called Brahim Ghali, “are neither serious nor convincing”, Spanish-speaking information website “infomarruecos” points out on Thursday. In an article by Khalil R’Guibi, the information website underlines that the position of Madrid regarding the case of the so-called Brahim Ghali, who is wanted by the Spanish justice for serious crimes of genocide and was received on the Spanish territory under a fake Algerian identity, is “incomprehensible”, noting that “everyone knows the fate of those who appear at Spanish customs under a fake identity”. Based on this observation, the author of the article stresses, “one may understand that the Spanish government and justice have their own motivations, or even a reason of state, but to speak of the independence of the judiciary after all that seems an aberration”, adding that “the Ghali-Gate case unequivocally confirms this reality that should not be denied”. The news website underline that “claiming to verify the identity of the accused Ghali, while the Minister of Foreign Affairs and Spanish justice know who he is, and the means of access and protection, seem to be an insult to the intelligence of the victims of this convict, and of all of us”. The author of the article calls on the Spanish authorities to unveil the details of this “mysterious transaction between Algeria and Spain”.