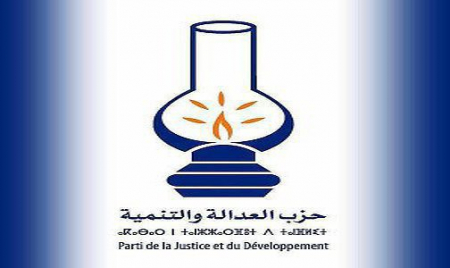 The hosting by Spain of the so-called Brahim Ghali is “an unacceptable act and pure provocation” for Morocco, the Party of Justice and Development (PJD) stressed. This hosting is “an unacceptable act and pure provocation towards the Kingdom of Morocco, contradicting the solid bilateral relations,” the General Secretariat of the party said in a statement issued following its monthly meeting held recently, which aimed to discuss political developments on the national arena and the Islamic world. In this regard, he called on the Spanish government to clearly define its position on this blatant violation and to immediately address this violation. The General Secretariat of the PJD expressed “strong condemnation” towards the attitude of Spain in hosting the so-called Brahim Ghali, leader of the separatist militias of the “polisario”, which is the subject of serious charges related to violations of human rights, crimes against humanity and blatant violations of rights of detainees in the camps of Tindouf. The PJD strongly condemns the violations targeting Al-Aqsa Mosque, the persistence on entering its plaza, and violating its sacredness. It also condemns the violations in all other areas of the holy city, particularly in the neighborhood of Sheikh Jarrah, while renewing its support for the Palestinian people in their ongoing fight for their independence and for the freedom of their land and Al-Quds. The General Secretariat of the party welcomed the progress made in the political and procedural preparation of the upcoming elections and reiterated its willingness to cooperate with all parties to make this event a democratic moment that honors the country.