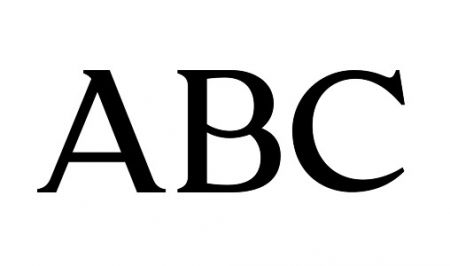 The coalition government led by the socialist Pedro Sanchez has committed “unforgivable errors” with regard to Morocco, a “strategic ally”, underlines, Wednesday, the Spanish daily “ABC”. “Spain made a very serious mistake in compromising its relations with Morocco” when the presidency of the government allowed the former vice-president of the executive Pablo Iglesias to speak about the sovereignty of the Sahara disavowing the support of the United States to Morocco, writes the Spanish newspaper in its editorial. “This has revealed the enormous shortcomings of our diplomacy and the superficiality with which the head of government Pedro Sánchez approaches the foreign policy of the country”, ABC observes, assuring that the hosting by Spain of the leader of the polisario “subject to legal proceedings and without even informing Morocco”, was another “monumental error”. “In diplomacy, formal gestures are as crucial as the underlying interests. However, Mr. Sanchez has not calculated the price to be paid by scorning Morocco in this way, which should always be considered a strategic ally, regardless of the severity of the tensions,” the newspaper says, arguing that “it is absurd for the government to hide its face without drawing objective conclusions and without addressing the real causes” that have led to this situation with Morocco. “Mr. Sanchez takes responsibility for his recurrent inability to manage relations with Rabat,” it concludes.