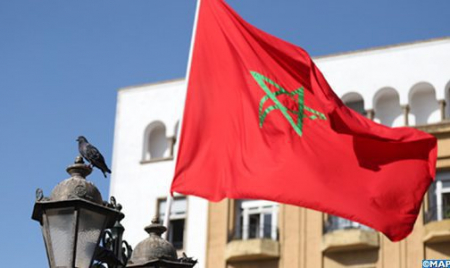 Diplomatic relations “require a certain level of transparency and trust which seem to be lacking here,” said US lawyer and academic Elisabeth Myers regarding the crisis between Morocco and Spain following the hosting by Madrid, under a fake Algerian identity, of the so-called Brahim Ghali, prosecuted by Spanish justice for genocide and terrorism. “Morocco and Spain have been strong allies. And the Spanish government is well aware of the importance of the Sahara issue for Morocco,” Myers told MAP. Recalling Morocco’s “strong support” for Spain in the face of separatism, particularly in Catalonia, which has plunged this country into “the worst political crisis in decades”, she said that Madrid should not be “surprised that Morocco is dismayed by the reception of the leader of the Polisario separatists “. Regarding the migration issue, the lawyer and US human rights activist underlined that Europe has “traditionally relied” on Morocco to regulate the flow of immigration, noting that the Kingdom “is doing its part long before 2015 when he began to regularize undocumented sub-Saharan immigrants”. But, Rabat insists that “its vocation is not to play the policeman” of illegal immigration across the Mediterranean, she pointed out. “European countries must also play their part especially in these difficult times of the pandemic,” she said.