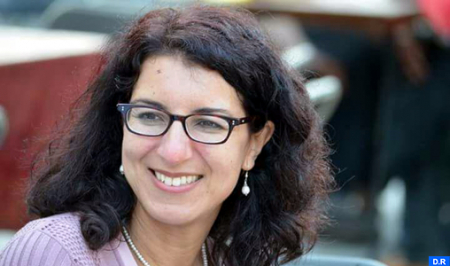 Spain has made a “very serious” mistake regarding Morocco by welcoming the leader of the Polisario separatists, the so-called Brahim Ghali, prosecuted by Spanish courts for war crimes and serious human rights violations, former Belgian senator Fauzaya Talhaoui said on Wednesday. Talhaoui stressed, in a statement to MAP, that Spain must “respect” Morocco and take into account the principles of good neighborliness in its relations with this strategic partner. “Morocco is a very important partner for Spain in terms of trade, but also at the diplomatic, military, social, security levels”, she noted, deploring the attitude of the Spanish government, which undermines the relationship between the two countries. “I do not understand why Spain has put such a relationship in danger,” said Talhaoui, believing that this case also risks creating tensions with the EU. The Spanish government is called upon “to give a strong signal by preventing this criminal from escaping justice, otherwise it will lose its credibility in the eyes of its own citizens,” she pointed out. “Spain is wrong to underestimate Morocco when it comes to its Sahara,” said Ms. Talhaoui, adding that Madrid’s attitude is contrary to good neighborly relations and hostile to the territorial integrity of the Kingdom.