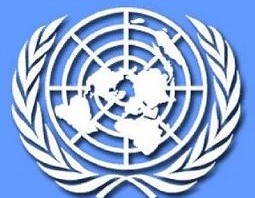 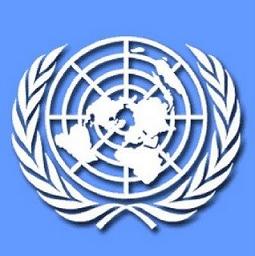 The adoption of the Secretary General’s last report as well as the resolution 1979 extending the MINURSO mandate for one year, has been perceived as a real snub for the Algerian regime and its protégé the Polisario. It is also a clear and strong message addressed by the international community to Algerian generals who are looking to destabilize and balkanize Morocco. For the French Foreign Affairs Minister, Alain Juppé, the Security Council’s resolution 1979 for the Sahara has “taken into account Morocco’s efforts” regarding human rights, underlining the “positive progress” of the Moroccan position about this subject. Intervening on Wednesday, in front of the Parliamentary Foreign Affairs Committee, Alain Juppé declared that this resolution “takes account of the efforts Morocco has made to integrate the Human Rights issue” with the creation of the Human Rights National Council (CNDH), provided with extended powers and effective skills and attributions at the national level and at the level of regions, including the region of the Southern provinces. For the Moroccan diplomacy, the UN SG’s report is a snub for the enemies of the Kingdom’s territorial integrity.

This report has completely ignored the objectives the latter was aiming at, without making any reference to the extension of the MINURSO mission aiming at creating an international mechanism to control human rights, has declared the Moroccan Foreign Affairs Minister, Taib Fassi Fihri. To the great displeasure of Algerians and Polisario separatists, the Security Council was satisfied with the creation by Morocco, of the CNDH, including its regional structure in the Southern provinces. The UN resolution has, furthermore, shed light on the legitimacy and the relevance of the national institutional system including the “CNDH”, the “Mediator” and the “Human Rights Inter-departmental Delegation”. Morocco has thus gleaned good points in its way towards a settlement of the Western Sahara artificial conflict and finds itself, henceforth, in a position far more comfortable than its enemies, whose separatist thesis is  getting less and less credible and not really convincing.