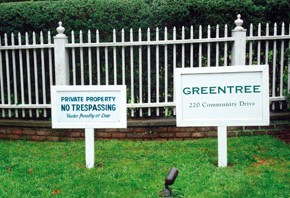 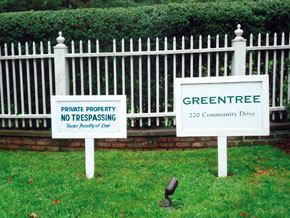 Another round of negotiations on the Sahara. Delegations from Morocco, Algeria, Mauritania and the Polisario Front meet from 19 to 21st July in New York suburbs for an eighth round of informal negotiations. This nth round taking place, like the previous ones, under the aegis of the UN Secretary General personal envoy for the Western Sahara, Christopher Ross, does not augur for any worthy of note breakthrough in the discussions, since the positions are the same. Polisario and Algeria which supports militarily the Polisario and hosts it on its territory, continue rejecting the Moroccan autonomy proposal. In its resolution 1979 adopted last April, the Council invites in fact all the parties to “show realism and a spirit of compromise to go forward in the negotiations”.

The realism recalled by the UN organization refers to the autonomy plan presented by Morocco in 2006. especially that this proposal has been the essential element which has allowed the resuming of discussions and the restarting of the present political dynamic, after years of blockade. More than that, the Security Council has undertaken to define the frame of the present negotiations by specifying that the parties should negotiate while taking account of  “the efforts achieved since 2006 and the new facts happening since then”. But if there are some progress to be expecting from this round, which is, important to specify, the fourth round to be hold during the present year, it can reside in thrust. In addition to the exchange of visits between Sahrawi families established from both sides of the Algero-Moroccan frontiers, the discussions should also concern the mine clearance and other technical issues.