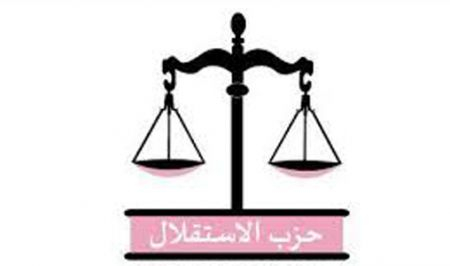 The Istiqlal Party (PI) denounced the “irresponsible and clumsy” statements of the ruling junta in Algeria, saying that these statements “denote a deep hatred and reflect a tyrannical doctrine”. These statements “denote a deep hatred and reflect a tyrannical doctrine that is constantly plotting against the interests of the Moroccan and Algerian peoples, and distilling its venom to disunite the brothers of the two countries,” deplored the PI at its national council held on June 5, in reaction to the allegations of the Algerian president on Morocco. The Kingdom “will not be diverted from the path it has set out to build its new development model, play its roles at regional and international levels, and remain faithful to its belief in the need to build the Union of the Greater Maghreb,” said the party, quoted by the news website “bladi.net”. “Morocco, which has always shown wisdom, common sense and discernment in the face of provocations from its eastern neighbor, will nevertheless continue to defend its territorial integrity, and protect its higher interests, with the required firmness and rigor, “said the Istiqlal Party.