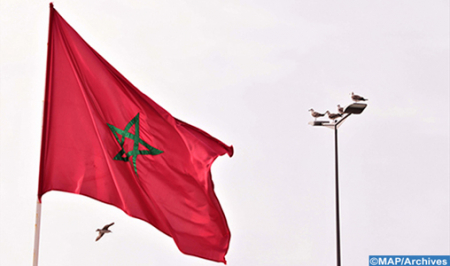 The resolution of the European Parliament on Morocco is “wrong” and “inappropriate”, stressed Italian senator, Urania Paptheu. “The resolution adopted by the European Parliament is wrong, inappropriate, and not in line with the level of exemplary cooperation between Morocco and the European Union,” said the Italian senator of the Party Forza Italia. “Morocco has always been a responsible and credible partner for the EU,” she added. The Italian MP also recalled the role of the Kingdom as a “key player of security and stability in the region,” highlighting the commitment of Morocco in the fight against illegal migration, human trafficking, and terrorism. “It is, therefore, a privileged relationship, if not unique, which binds Morocco and the European Union, and which cannot be compromised in any way,” she added. Several MEPs have publicly condemned the controversial resolution of the European Parliament, which was boycotted by more than half of its members considering it inappropriate and ill-considered to antagonize a partner as important to the European Union as Morocco.