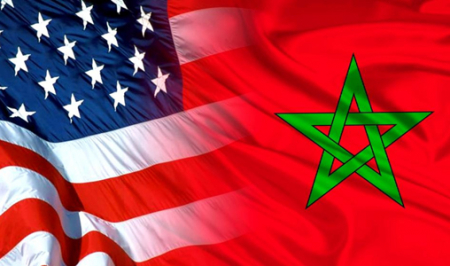 The Ministry of Foreign Affairs and Trade of Hungary published, Monday on its official website, the joint Moroccan-Hungarian declaration which was adopted at the end of the visit paid by the Hungarian FM to Morocco. In this document, Hungary supports the Moroccan proposal for an autonomy plan in the Moroccan Sahara. It also supports the development efforts undertaken by Morocco in the southern provinces. Hungary welcomes the serious and credible efforts of Morocco, as a regional hub of stability and a privileged partner for development in Africa. By publishing the joint declaration, Hungary has confirmed the importance of the strategic partnership with Morocco. On this occasion, Hungary welcomed the course set out by HM King Mohammed VI, in a dynamic of openness, progress, and modernity and welcomes the New Development Model and the advanced regionalization undertaken by Morocco. Morocco and Hungary emphasize the importance of levelling up economic and trade cooperation to the rank of excellent bilateral political relations. Hungary also hails Morocco for its decisive and exemplary role in the fight against illegal immigration and as a strategic partner of the European Union.