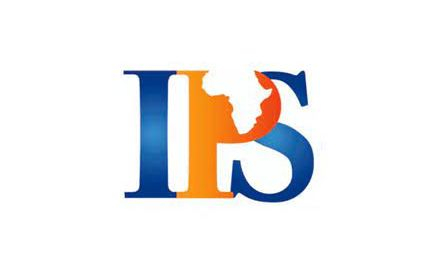 The affiliation of the fake”SADR” in the African Union (AU) is a contradiction for an organization which must bring together sovereign and independent states of the continent, underlined the president of the Pan-African Strategy Institute (IPS) and former Senegalese Minister of Foreign Affairs, Sheikh Tidiane Gadio. “What the Organization of African Unity has done, by accepting a non-state entity, is a contradiction to the vocation of the African Union, supposed to represent a grouping of sovereign and independent states”, he told MAP, on the sidelines of a seminar organized on Wednesday in Dakar by the IPS on the theme “Thinking about the Sahara issue and promoting innovative solutions”. Today, the African Union is hosting an entity that is “neither a sovereign nor autonomous state and others are being asked to try to understand, which is illogical”, said Gadio. To meet the challenges it faces, “Africa needs to overcome these problems by starting by freezing the membership of entities like the sadr which, basically, relies only the support of a few states, in particular one country “, (alluding to Algeria), he added. This is a long-term stalemate while Morocco, which has always had the courage to present solutions, is proposing a settlement described by the UN as serious, credible and realistic, in this case the autonomy plan in the Sahara”, said the former Senegalese official, affirming that “Morocco’s proposal is a solid basis for solving this problem”. “Today, while Africa is facing various challenges, including terrorism and insecurity, can we continue the political game over the question of the Sahara, which has delayed Africa’s progress?”, he asked. We must put an end to all that, “starting with the settlement of the Sahara issue”, he said, welcoming the holding of this kind of meetings which make it possible to awaken the consciousness of each other so that they assume their responsibilities for the emergence of Africa. With a sub-regional dimension, the Dakar seminar brought together a group of experts, political figures and eminent members of West African civil society from Senegal, Cape Verde, Côte d’Ivoire, Guinea-Bissau, Mali and Mauritania.