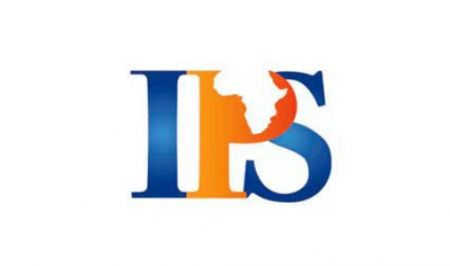 The admission of non-state entities, such as the fake “sadr”, into African institutions, undermines their credibility, as is the case today for the African Union (AU), according to president of the Amadou Hampâté Bâ Foundation, Rokiatou Hampâté Bâ. “We can affirm that the admission of non-state entities, like the sadr, into African institutions, is likely to undermine, in the long term, the credibility and the partiality of our institutions, as it is today the case for the AU”, she told MAP, on the sidelines of a sub-regional seminar organized, Wednesday in Dakar, by the Pan-African Strategies Institute (IPS), a Senegalese Think Tank, on the theme “Thinking about the Sahara question and promoting innovative solutions”. The Ivorian and Malian intellectual and cultural figure, daughter of the illustrious writer, philosopher, ethnologist and diplomat, Amadou Hampâté Bâ, insisted “that there must be a State in order to be able to adhere to a structure that brings together States”. Therefore, in order to find a solution to the Sahara issue, it is important to initiate a collective approach to denounce the status of an entity within the AU, which has no attributes of a state, based on the proven facts of the admission of the “sadr” to the Organization of African Unity (OAU) and its keeping in the AU, she said. In this regard, Rokiatou Hampâté Bâ welcomed the holding of this seminar which mobilizes collective intelligence and conscience to propose solutions to this dispute which is slowing down the smooth running of Pan-Africanism. “Our African unity is unfortunately still hampered by the regional dispute over the Sahara”, she noted. Faithful to the Pan-African values ​​advocated by her late father, Roukiatou Hampâté Bâ called for “an uninhibited discourse vis-à-vis the question in order to find relevant answers, within the framework of the preeminence of the UN process, which supports the sincere, credible and pragmatic autonomy plan proposed by Morocco”.