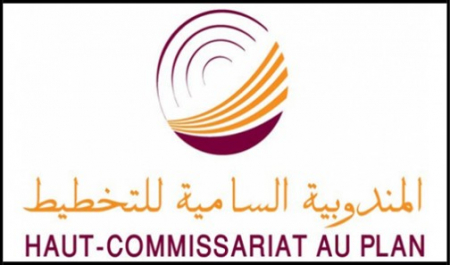 About two-thirds of migrants in Morocco (67.3%) believe that Moroccans have a rather positive attitude towards migrants, according to the results of a survey conducted by the High Planning Commission (HCP). The nationalities which have expressed this opinion the most are the Yemenis (87.5%), the Syrians (86.8%), the Senegalese (78.7%) and the Guineans (66.9%), HCP points out in a note on the results of the 2021 national survey on forced migration, which covered a sample of 3,000 migrants. The said survey also shows that nearly one in six immigrants (17%) is aware of the existence of the National Immigration and Asylum Strategy (SNIA), much more among refugees (22.8%) than among irregular migrants (14.9%). Less than one in three migrants (31.9%) is aware of the campaigns carried out by Morocco to regularize the situation of immigrants, slightly more among refugees (37.9%) than among irregular migrants (29.7 %). According to the same source, more than one in four migrants (26.4%) is aware of the efforts made by the Moroccan government to facilitate the integration of immigrants in Morocco, adding that among the migrants who are aware of such efforts, 38.1% of them consider them effective and sufficient, 41% not sufficient, 7.6% ineffective and 8.4% ineffective and insufficient. About 64.8% of migrants say they cannot return to their countries of origin at any time. Syrian nationals are in this situation with a rate of 85.6% followed by Yemenis (77.2%), nationals of the DRC (74.6%), Central Africans (72.4%) and Malians (70.2%). According to the HCP, 53.7% of migrants want to stay in Morocco (55% among women and 52.8% among men). Migrants who would like to stay in Morocco explain it by the feeling of security (23.9%), followed by better living conditions (20.6%), the possibility of accessing the labor market (10.5%), the family’s preference to stay in Morocco (9.5%),  the positive attitudes and behaviors of Moroccans towards migrants (6.9%) and the regularization of the situation in Morocco (6%).