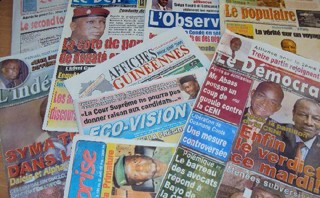 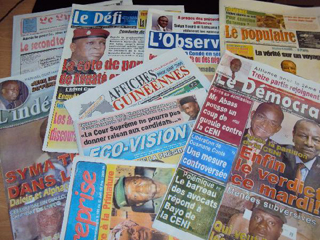 The Malian press uncovers the hidden face of the Algerian authorities’ plans. Two Malian widely distributed newspapers have published in one of their recent editions, a long editorial about the troubles and the mistakes of the false friendship between Bamako and Algiers on the background of a struggle against terrorism in the band of the Sahel. The writer of the editorial, Sékou Amadou Bamba accuses clearly the unsuitable alliance with Algiers looking to reproduce on the Malian territory a Touareg entity following the SADR model.
“We should have the courage and lucidity to say clearly that the alliance between Mali and Algeria was for the least unproductive. And the masks have fallen today”, states Amadou Bamba, specifying that “as it was the case for the Polisario and the Sahrawi Arab Democratic Republic, it has become an evidence that, behind the demonstrations and aggressions weaved by the National Movement for the Liberty of the Azawad-Touareg revolt), there is the hand more than obvious of Algeria”.

In an editorial published by the Malian newspapers “l’Indépendant” and “Le Républicain”, Amadou Bamba accuses unequivocally Algiers of having allowed the Touareg armed groups to enter its territory after the fall of the Libyan regime of Kadhafi.
“As long as Algeria has a decisive role to play about the question of the North of Mali tormented by the Touareg rebel), he states, not only there would be no real peace, not only everything would be undertaken for the creation of a Touareg entity according to the Algerian SADR model but the petrol of this territory which quantity and quality are now well specified, will never be exploited under the Malian ranks”.
In the same editorial, the writer reproaches to Mauritania its tendency, these last times, to adopt the same positions of Algiers towards Mali.