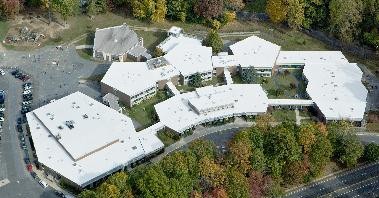 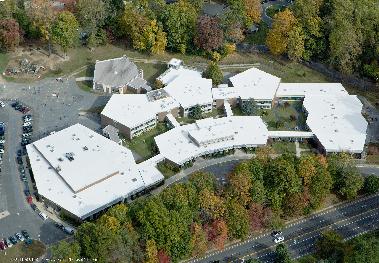 The Polisario has never been isolated like today.At the time when the third day of the 9th round of informal negotiations about the future of the Sahara is taking place in Manhasset near New York, the Polisario chief and his accomplices in Tindouf camps should be taking their heads, knowing that their separatist thesis and their propaganda are no more attractive.
A part from Algeria, South Africa and some rare African countries and a dozen of associations and NGOs in Spain, France and Italy, the famous Sahrawi Republic (SADR) has particularly no more credible and solid support as was the case at the time when its main arms and petrodollars provider, Colonel Mouammar Kadhafi, was still alive before being taken for ever, by the revolt of his own people.
The Sahrawi separatist movement was also abandoned by his old allies within the Spanish Popular Party , the same way as it was abandoned by those of the French Socialist party whose secretary general Martine Aubry, at present in a visit to Morocco, has just confirmed by recognizing that the Western Sahara conflict can be resolved only through the Moroccan autonomy proposal  for the Sahara.
The new high Tunisian and Libyan authorities were themselves very clear about this issue, by stating that the settlement of this Sahara problem is a precondition for the edification of a Maghreb Union. The rapprochement between the Maghrebian countries and particularly the warming of relations between Rabat and Algiers have been taken like a warning shot by the Polisario leaders.

On the Moroccan side, the issue is from now on, managed by politicians since the official delegation of negotiators is led by Saad Eddine El Othmani, the presentForeign Affairs Ministers, belonging to the Party for Justice and Development, a party of the Government majority.
The Moroccan delegation participating in Manhasset negotiations has thus gone to this round well armed, knowing that Morocco is in a strong  position  and it is up to him to set the rules of the game so as to close this thorny issue which has too much lasted and has made Morocco and its neighbour Algeria lose so much money and time. The two sister and neighbour countries have everything to gain with the settlement in the best deadlines, of this territorial issue for which they have paid a heavy cost, and which continue hindering the emergence of a real Maghrebian integration.