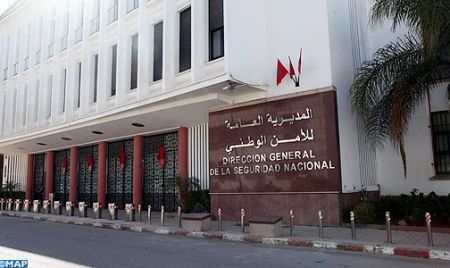 Police in the city of Nador opened, Friday, a judicial investigation under the supervision of the competent prosecutor’s office, to arrest all those involved in an attempt to traffic 1.250 tons of chira. A joint operation of customs and police at the port of Nador had allowed the seizure, as part of border control, a drug shipment of a total amount of 1.250 tons of chira, hidden inside a car that was about to embark abroad, said a statement by the national police (DGSN). The driver of the car, a French national of Moroccan origin, aged 37, was placed in custody to complete the judicial investigation conducted under the supervision of the competent prosecutor’s office, in order to elucidate all the potential ramifications of this criminal activity and to question all the accomplices involved in these criminal acts, added the DGSN.