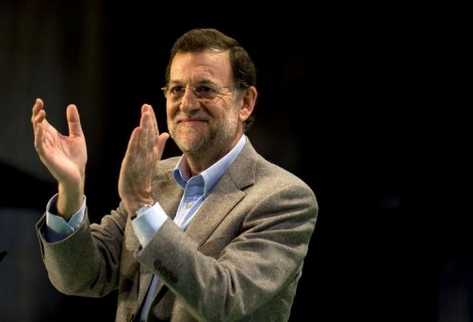 The changing of government in Spain, which took place in last November, from Socialists to Popular Party of the left wing was not followed by a change in the position of the Spanish Kingdom concerning the Sahara issue opposing Morocco to the Polisario supported by Algeria.
This choice was confirmed this Thursday by the Spanish State Secretary in charge of Foreign Affairs, Conzlo de Benito, during a press conference taking place at the UN’s headquarters in New York, on the fringe of the meeting on alliance of civilizations, Benito has reiterated his government’s support to the on-going process of negotiations on the Sahara issue. It is in the interest of Spain that the concerned parties reach a negotiated solution, while assuring that his country did not change its position regarding this issue.
“There would be no change in the position of the Spanish government concerning the negotiations on the Sahara issue », has underlined the Spanish executive who has reitered, on this occasion, the support of his government to the mission of the UN Secretary General Personal Envoy for the Sahara, Christopher Ross.

« We follow closely this issue as it is in our interest that the parties reach a settlement and we would strongly support, as we did in the past, Mr. Christopher Ross in his mission” has specified the Spanish State Secretary.
To recall, just before the general elections of last 20 November, in Spain, wich have given victory to the Popular Party of Mariano Rajoy, the Polisario leaders and their spokesmen, the Algerian media, predicted a change in the position of the new government in favour of the Sahrawi separatist thesis movement. The Polisario deception, along with their Algerian mentors, has reached its peak when the new chief of the Spanish executive power has chosen Morocco as the destination of his first official visit abroad after his nomination.