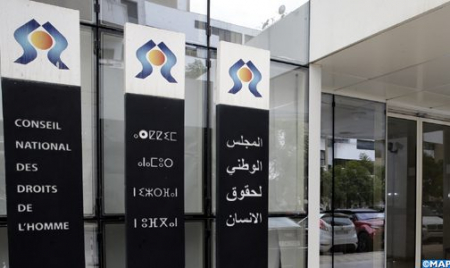 The Government Council, chaired Thursday by the Head of Government Saad Dine El Otmani, adopted the draft decree no. 2.20.369 on allowances granted to the members of the National Human Rights Council (CNDH), its bodies and its regional committees. Presented by Minister Delegate to the Head of Government in charge of National Defense Administration, on behalf of the Minister of Economy, Finance and Administration Reform, the draft decree was adopted following observations made on this matter, said a statement released following the Council. The review and adoption of the draft law No. 58.21 amending and supplementing Dahir October 4, 1977, of law No. 1.77.216 on the creation of a collective pension scheme and law 05.89 setting the retirement age of employees affiliated to this scheme have been postponed to a forthcoming Council of Government, the source added.