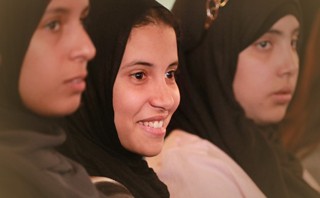 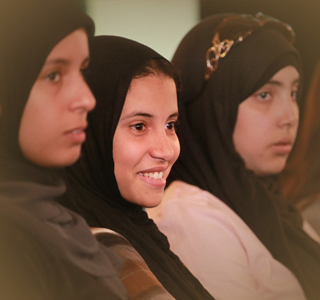 Physical liquidations, abuses and intimidations of all kinds are widespread in the Sahrawi refugee camps in Tindouf. The Algerian media are keeping silent and do not denounce such awful deeds, while they seize any opportunity to lash out at Morocco. The authorities of Algeria, which is hosting the camps, are likewise turning a blind eye to these atrocities.
Fortunately, there exist in other places human rights NGOs which decry, from time to time, these violations and injustices.
In this regard, Amnesty International has denounced in its latest report, the impunity which prevails in the Polisario controlled camps. And no later than last Thursday, the US NGO “Teach the Children International” launched a call from Washington urging the international community to pressure Algiers and the Polisario to open a probe on the assassination of Bechri Sid Ahmed Zein, a Polisario opponent. The burned corpse of Bechri and the corpses of three other unidentified individuals were recently found near Bir Mougrien, in Tindouf, in southwest Algeria.

Since this macabre discovery, the US NGO said in a communiqué, members of Bechri’s family- who are holding a protest sit-in in front of the offices of the UNHCR in Tindouf- assure that Bechri “was killed for his anti-Polisario ideas”. According to the family, Bechri had recently rallied an opposition movement, dubbed “March 5”. He had previously worked for senior Polisario officials, well-known for trafficking activities, including human trafficking. For the family, the young man has been eliminated because he was about to denounce the involvement of Polisario members in trafficking activities of all kinds.
Teach the Children International, which had worked in the past in the Tindouf camps,  voiced compassion and sympathy with the victims’ bereaved families and called the UNHCR, Amnesty International and the international community to carry out an investigation to shed light on the circumstances of the death of Bechri and the three other individuals. The Polisario cannot enjoy impunity forever. Truth will sooner or later prevail.