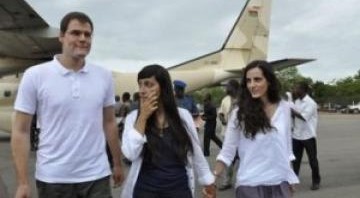 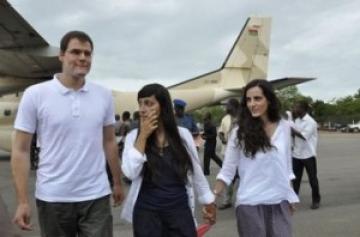 Algeria and the Polisario Front were propelled to the center stage following two recent moves made successively by Madrid and Washington. Both moves translate the extent of western powers’ anxiety over the growing insecurity prevailing in the Sahara and Sahel region.
The first move is embodied in the decision made by the Spanish government to evacuate the western volunteers, mostly Spanish nationals, from Tindouf, the stronghold of the Polisario in Western Algeria. Spanish Foreign Minister, José Manuel Garcia-Margallo, put forward the irrefutable argument of “the increasing insecurity” prevailing in the area.
The Spanish official did not however disclose something more serious. Spanish intelligence services had actually evidence that part of the ransom paid to MUJAO, an Al Qaeda affiliate present in Northern Mali, in exchange for the liberation of two Spanish hostages, was given to Polisario activists living in Tindouf. This booty sharing confirms the diverse intelligence reports that had underlined the existence of a strong collusion between the Polisario and the armed groups roaming in the desert.

This situation had become perceptible for some time already, with the gradual, insidious dissemination of the Islamist ideology in the ranks of the Polisario which is claiming, with the support of Algeria, the independence of the Western Sahara.
The harsh living conditions in the camps of Tindouf and the worsening precariousness of the populations make the Sahrawi young people more vulnerable to the discourse and ideology of the armed Islamist movements.
Madrid was aware that its decision to evacuate the volunteers from Tindouf was going to irritate the Polisario and Algeria. But the Spanish government did not want to run the risk of new kidnappings.
The second move came in the form of a conclusion drawn by the US State Department on the same sensitive question of insecurity in the Sahara and Sahel region.
In its annual report on terrorism in the world, Washington said that the level of bilateral cooperation on counterterrorism between Algeria and Morocco did not improve because of disagreement over the Western Sahara. “Algeria and Morocco’s political disagreement over the Western Sahara remained an impediment to deeper counterterrorism cooperation,” the report noted.
The US report will undoubtedly irritate Algiers, which insistently rejects any charge that it is involved and interfering in the Western Sahara conflict.