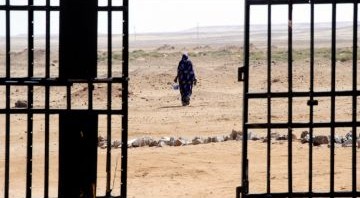 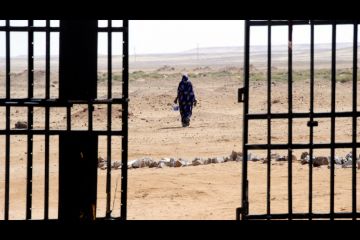 All the clues indicate that Madrid’s recent decision to evacuate Spanish volunteers from the Polisario-controlled camps of Tindouf, in southwest Algeria, was soundly justified. Madrid actually affirmed it had received very credible information on an “imminent” kidnapping attempt targeting Spanish nationals in Tindouf.
The Spanish Foreign Affairs Ministry said on Monday that the evacuation was decided after Spanish intelligence services received reports on a «real threat of imminent kidnapping of Spanish volunteers in the camps of Tindouf”.
The Spanish Foreign minister, José Manuel Garcia-Margallo, was adamant on this matter. “The reports we have are reliable”, he said after the protests voiced by the Polisario and Algeria.
In a bid to make Madrid reverse its decision, the Polisario, which fights with Algeria’s support for the independence of the Western Sahara, had stepped up reassuring gestures.
The large-circulation daily El Pais even reported from Tindouf that the Algerian gendarmerie and the Polisario troops “had tightened security measures” around the stronghold of the Polisario.

Nevertheless, Madrid was determined to avoid new kidnappings as those of last October, when three humanitarian workers (two Spanish and an Italian) were abducted inside the Polisario camps in Tindouf. It has been established afterwards that the kidnapping was the result of a joint operation carried out by elements of the Polisario and armed Islamist groups, which were entrusted with conveying the hostages to Mali.
After several months of detention, the three Westerners -two women and a man- were released on July 18th in Northern Mali.
The Islamists of the Mujao, the Movement for Unity and Jihad in West Africa (MUJAO), conceded to free the hostages in exchange of a 15 million Euro ransom and the liberation of some of their jihadist companions.