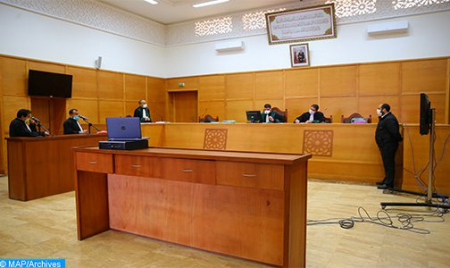 His Majesty King Mohammed VI, President of the Supreme Council of the Judiciary, has given his royal approval for the appointment of judicial officials in several jurisdictions in the Kingdom. The appointments concern 104 positions of judicial responsibility, or 46.22% of all judicial responsibilities, said a statement by the Supreme Council of the Judiciary. To this end, 47 magistrates were given positions of responsibility for the first time, while three others had already held them.