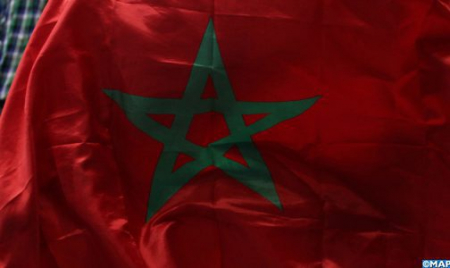 Morocco’s lawyer in the Pegasus case, Olivier Baratelli, underlined that Forbidden Stories and Amnesty International (AI) failed to produce, after the 10-day deadline, any proof of their accusations against the Kingdom. “The 10-day deadline in which Amnesty International and Forbidden Stories could prove what they claimed has expired. They haven’t released anything. The situation is gruesome. It shows what I have called since day one a hoax,” the French lawyer pointed out in an exclusive interview on Wednesday to CNEWS. The second fact is that “we brought the case to the French justice, and Morocco at the same time brought the case to the German and Spanish justice”, said Baratelli, who announced that he was going “to deliver to the public prosecutor of Paris, a report of computer expertise carried out by a college of experts (…) which will exclude any use by Morocco” of the Pegasus spyware system. According to Baratelli, “Morocco obviously has detractors on the international scene. Morocco is a leader in the international fight against terrorism. Morocco, which is an old friend of France, has helped a lot to thwart attacks on French territory. This may displease some. This is what we asked the French justice to clarify to know who could be behind (this case) and to know who could be behind this manipulation”. In an interview recently given to the pan-African magazine Jeune Afrique, minister of Foreign Affairs, African Cooperation and Moroccans abroad, Nasser Bourita, stressed that any person or organization that accuses Morocco will have to produce proof or assume its slander before a court.