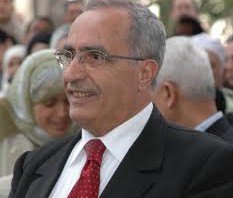 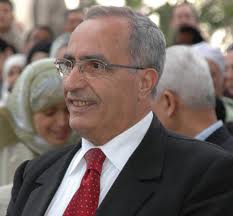 The World Veterans Federation (WVF) denounced the inhuman and awful living conditions of thousands of Moroccan Sahrawis forcibly sequestered in the Tindouf camps on Algerian soil.
The WVF, the world’s largest international veteran organization, which convened the 27th session of its General Assembly in Jordan November 18 through 22, adopted unanimously at the closing meeting several resolutions, including two on the Western Sahara and the sequestered populations in the Tindouf camps.
In the first resolution, tabled by the Moroccan delegation, the General Assembly called upon all parties and the countries of the region to cooperate with the United Nations and to engage seriously in the search for a political solution to end this territorial dispute, which is hindering Maghreb integration.
The WVF Assembly reiterated its support for the efforts made by the United Nations Secretary General and his Personal Envoy to facilitate negotiations in a bid to reach a just, lasting and mutually acceptable political solution.
The meeting hailed the adoption by the Security Council of resolution 2044 through which it welcomed the Moroccan proposal to grant substantial autonomy to its southern provinces, under national sovereignty, as well as Morocco’s efforts to move the process forward towards a political resolution of the conflict.

In a second resolution, the WVF General Assembly launched an urgent appeal to end the suffering of the Sahrawis sequestered in the Tindouf camps and denounced the inhuman and appalling conditions in which they are forced to live.
The WVF further called the international community to pressure those responsible for this tragic situation and to bring them before international justice for crimes against humanity and war crimes.
The High Commissioner for Moroccan former resistance fighters and former members of the Liberation Army, Mustapha El Ktiri, said the adoption of the two draft resolutions on Western Sahara and the Tindouf camps without any amendment is definitely a major diplomatic gain for Morocco, as this international forum was attended by representatives of a hundred institutions and organizations from over 100 countries.
The Moroccan delegation submitted to the WVF General Assembly 12 draft resolutions that were all adopted.
This was the first time that the WVF convened its General Assembly in a Middle East country.