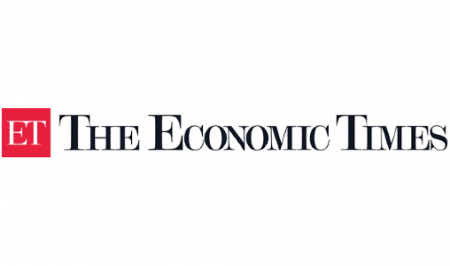 Morocco, a strategic partner of India in North Africa, is receiving international support and further strengthening its position as a regional power, wrote Indian daily “The Economic Times”. Relations between India and Morocco have been consolidated over the past five years following the strengthening of bilateral cooperation, crowned by the conclusion of nearly 40 agreements in areas such as agriculture, education, culture, IT and judicial cooperation, noted the newspaper on Friday. The ties uniting India with Morocco date back to the 14th century when the famous Moroccan globetrotter and writer, Ibn Batoutta visited the South Asian country, it recalled, noting that India was among the first countries to recognize the independence of Morocco on June 20, 1956, while bilateral relations of friendship and cooperation were quickly established in 1957. Economically, Morocco’s strategic position at the crossroads of the main trade routes linking America, Africa, Europe and the Middle East, makes it an important trading partner for India, which is also a huge market for Moroccan products, said the daily. The active cooperation between Morocco and India has been greatly strengthened after the historic visit of HM King Mohammed VI to India in 2015 during which the Sovereign and the Indian Prime Minister, Narendra Modi, agreed to boost bilateral relations to the level of a Strategic Partnership.